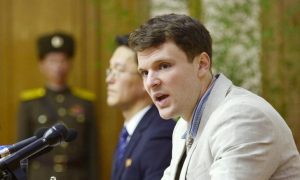 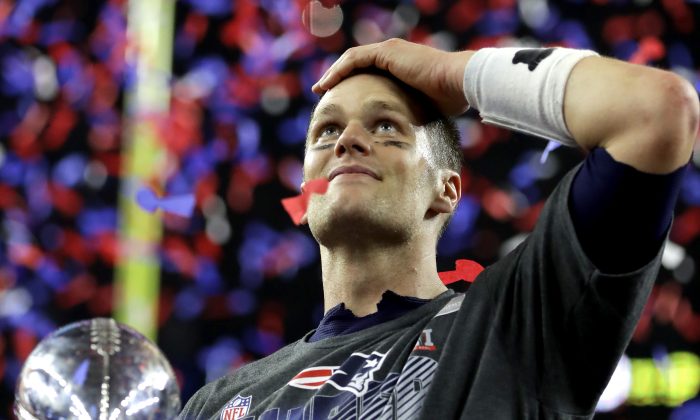 New England Patriots star quarterback Tom Brady gave a clinic to Japanese football players. He shared training tips with IBM Big Blue, a football team that has played in Japan for over 40 years. They are part of Japanese football’s X League.

He taught them the secrets to passing and catching. He even used his young son for a rolling catch of one of his trademark bullet passes.

Brady is on a football tour that takes him through Asia. The tour is sponsored by sports clothing brand Under Armour.