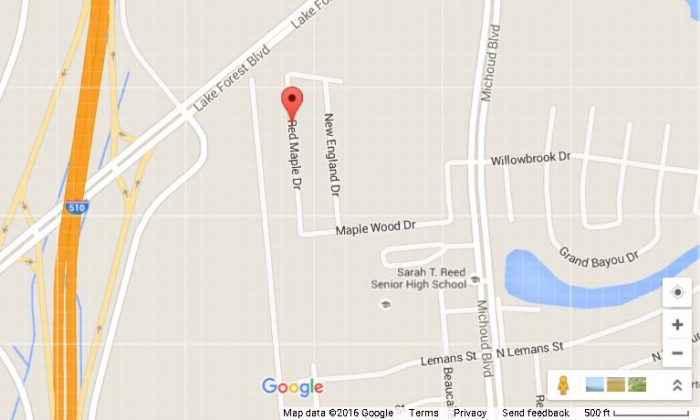 A gun placed underneath a pillow went off in the middle of the night in New Orleans, killing a 3-year-old boy.

The child was sleeping in bed with his 45-year-old grandmother, who works as as security guard.

NOPD Chief Michael Harrison declined to say what caused the gun to fire, according to The Times-Picayune. The grandmother is being questioned and the investigation is ongoing.

Police: a 3 y/o boy was sleeping in bed with his 45 y/o grandmother.There was a gun under the pillow.It killed him. pic.twitter.com/E3fb0j2XiL

The child was shot in the chest and rushed to the hospital but he ultimately died.

The incident took place at a home on Red Maple Drive in the Michoud neighborhood, reported WBPF.

No charges have been filed as of yet, although the homicide and child abuse units are part of the investigation.