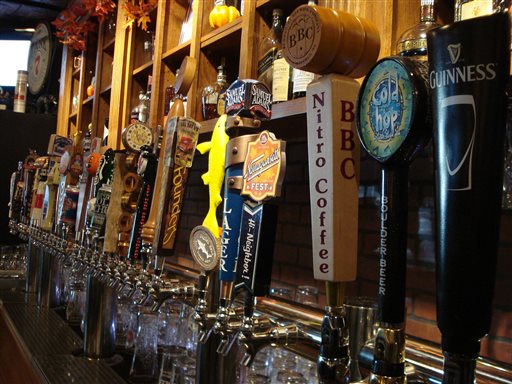 ‘Tipsy Tow’ Not Really an AAA Service, but ‘Holiday Safe Ride Program’ is

There’s viral rumor that’s going around saying that AAA is offering a so-called “Tipsy Tow” service that can be used by drunk people who don’t want to drive–even if they aren’t members. It’s not a real thing, but AAA is offering a similar service in limited capacity called the Holiday Safe Ride Program, but it’s only available on holidays like Christmas Eve and New Year’s Eve.

“NO excuses, folks. Don’t drink and drive – and don’t ride with anybody who does. Tipsy Tow offered by AAA: You don’t have to be a AAA member, from 6pm-6am on New Year’s Eve/Day they will take your drunk self and your car home for FREE. Save this number… 1-800-222-4357. This is available nationwide! Please re-post this if you don’t mind to help save lives. Got it?” the fake e-mail and Facebook message reads.

The e-mail and Facebook-shared rumor often pops up around Thanksgiving, Christmas, and other holiday times.

The service is offered in some states, but it isn’t a nationwide thing.

AAA advises calling them before New Year’s Eve if one plan on being inebriated and checking to see if the service is available locally.

According to a press release about AAA’s Holiday Safe Ride Program, there’s a number of services available in Ohio, Nevada, Utah, Oklahoma, South Dakota, Arizona, Northern California, Nevada, and a few other places. There’s service in a couple other locations on New Year’s Eve only.

“While not a nationwide program, a number of AAA clubs offer safe ride services on select dates for members and nonmembers. This service is not available everywhere. AAA strongly encourages motorists to pick a designated driver before they head out for any holiday celebrations,” it says.

As Social News Daily points out, it’s not a good thing to repost the fake “Tipsy Tow” message on Facebook, because it’s not real.