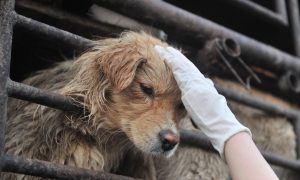 China: Dog Killer Poisons Self With Dart During Demonstration
0 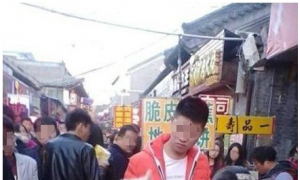 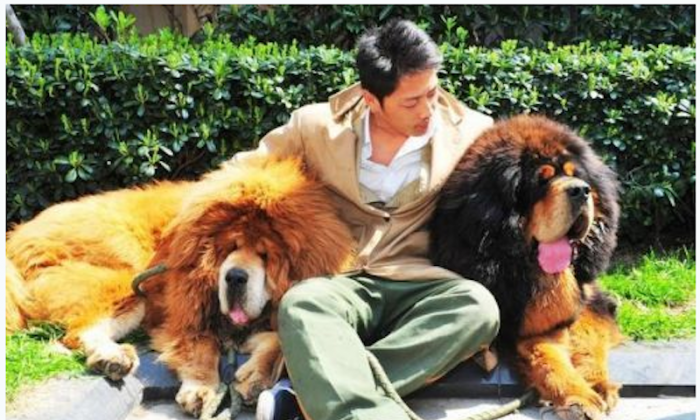 A dog carer says goodbye to two male Tibetan mastiffs purchased at a luxury pet expo on March 19. The male on the left was reportedly sold for almost $2 million, and could be the world's most expensive dog. (Screenshot/Qianjiang Evening News)
China

The world’s most expensive dog has reportedly just been purchased at a luxury pet expo in east China.

A red-furred mastiff was apparently sold to the same buyer for 6 million yuan (over $968,000). “They have lion’s blood and are top-of-the-range mastiff studs,” said breeder Zhang Gengyun from Hebei Province, according to AFP, adding that the more expensive male was 31 inches tall, and weighed almost 200 pounds.

“Pure Tibetan mastiffs are very rare, just like our nationally treasured pandas, so the prices are so high,” he continued.

These gigantic, maned dogs have been likened to lions, and are popular as a status symbol with the the extremely wealthy in China.

The Evening News reported that the new owner is from Qingdao, and plans to get into dog breeding.

Previously, the most expensive dog purchase recorded was a red mastiff called Big Splash, that apparently sold for 10 million yuan ($1.5 million) to a coal magnate in 2011.