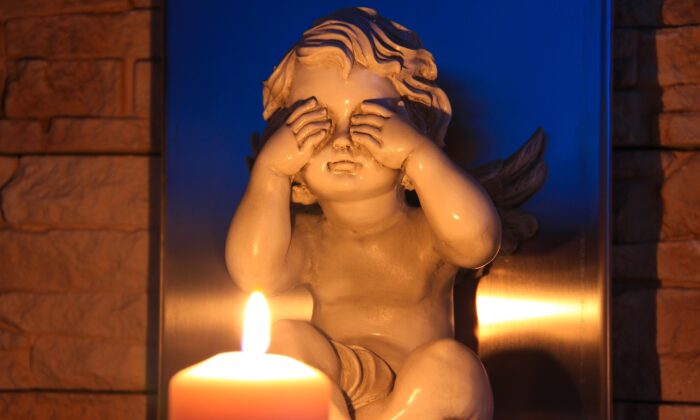 Those Who Ignore Crime Are Just as Culpable

Dr. Stanley Weber worked for the Indian Health Service as a pediatrician for more than two decades. He was assigned to reservation facilities in both Montana and South Dakota. He also worked in New Mexico for a time.

In 1995, three years into his Montana service, a supervisor suspected that the unmarried doctor, who hoarded children’s toys in his basement, was a pedophile, and dismissed Weber from his position at a Browning, Montana hospital. But the IHS didn’t fire Weber. Bosses quietly transferred him to a facility in Pine Ridge, South Dakota, where he treated children for another 21 years.

Only after a joint PBS/Wall Street Journal expose on Weber did the IHS commission an independent investigation into the scandal. The final report was kept secret from the public until a court recently ordered it released. The investigation concluded that IHS supervisors in both states never followed up on credible complaints against Weber sexually abusing young boys, moved to silence and punish whistleblowers and went out of their way to ignore the allegations because to follow up would be “awkward, arduous, inconvenient, messy and embarrassing.”

Seems like a case of deliberate and negligent malfeasance.

So, what should society do with supervisors whose blase response likely resulted in countless children being sexually abused? Do they simply get a free pass for their profound dereliction of duty? Shouldn’t they be charged with being an accessory to a crime much like the driver of a bank robber’s getaway car would be?

Then there is the case of FBI agents in the Indianapolis field office who, in September 2015, took a sex abuse complaint from Olympic gymnast McKayla Maroney. She reported that the team’s doctor, Larry Nassar, had sexually assaulted her on multiple occasions and that executives at USA Gymnastics refused to remove him. The FBI agents, including the supervisor of the office, literally did nothing about Maroney’s complaint for 17 months—allowing Nassar extra time to abuse more young athletes. After media reports, the FBI was forced to act. It was ultimately revealed that the FBI supervisor had been simultaneously investigating Nassar and talking with USA Gymnastics about taking a job with the organization. He lied to federal investigators about those conversations and other investigatory details, yet no disciplinary action was taken against either agent. Now, six years after Maroney’s revelations to the FBI, and after a stunning 156 victims of Nassar have come forward, the Department of Justice says it is reviewing the possibility of prosecuting the two agents.

Don’t these cases remind you of the Catholic Church’s handling of its pedophile priest problem? Of course they do, since they are from the same playbook: Ignore serious complaints, transfer transgressors out of state, and hope the problem is buried forever.

Again, I wonder about the culpability of those in charge. The IHS hospital administrators, USA Gymnastics executives, the original FBI agents, the decision-makers at the DOJ who initially cleared the agents of wrongdoing. These are the safety-net folks who are supposed to uphold the rules and laws of the land. Where does their responsibility begin and end, and do we ever hold them accountable?

The administrators had every reason to believe something horrible was happening to young people, yet they turned their backs, refused to carry out the duties they were paid to perform, and let victim after victim feel as though no one cared enough to help.

Yes, in the end, Stanley Weber was finally stopped. Last year, at the age of 71, he was sentenced to five life terms on multiple sex abuse offenses against children in South Dakota. He had previously been sentenced to 18 years in Montana.

And Larry Nassar, 54, has now been sent to prison for up to 175 years. The Justice Department called him a “hands-on child predator” and said Nassar also consumed and possessed “child pornography on a massive scale.” It is very likely that both Weber and Nassar will die in federal prison.

The business of justice isn’t done, however, until those who could have stopped these crimes before they multiplied beyond belief are dealt with. We are talking about serious negligence that resulted in heartbreaking, lifelong damage to countless young people. It’s high time they pay a price, too.