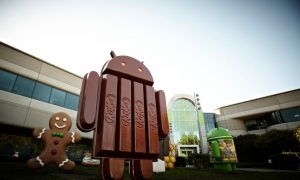 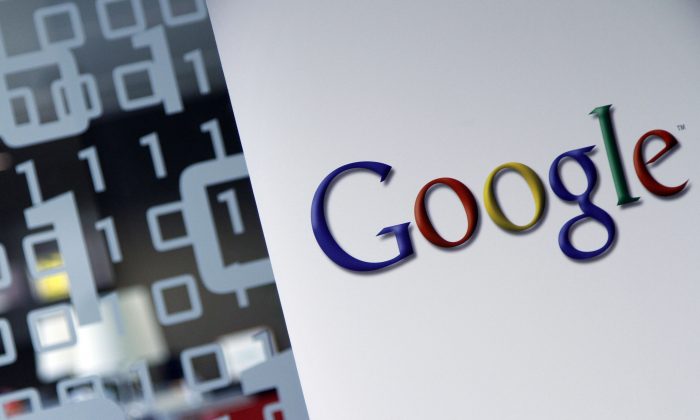 The Google logo is seen at the Google headquarters in Brussels. (AP Photo/Virginia Mayo)
Tech

Those Are the Amazing New Features for Android M

One of the most exciting features that Google announced for Android M on Thursday was something called Google Now on Tap that takes context awareness on your Android phone to the next level.

Android Authority got a first-hand demonstration of Google Now on Tap at Google I/O this week and posted a video on it that shows the new software’s amazing new powers.

First, we see how Google Now can be used to add context for friends’ emails and text messages. So if a friend sends you a message asking if you want to see a certain movie this weekend, you can long press on the home button while reading the message and Google Now will pop up with information about that movie, including cast information, reviews and more.

Similarly, if a friend emails you about going to a destination that you’ve never heard of, you can long press the home button and it will give you information about the proposed meetup location.

What makes this even cooler is that it can be used in third-party apps as well. So if you’re listening to a band on Spotify, you can ask Google to tell you what the name of its lead singer is via voice commands and it will give you the answer.

Google Now on Tap is both amazing and a little bit freaky and we can’t wait to try it out for ourselves when it releases. Check out the whole video of the Google Now on Tap demonstration below.