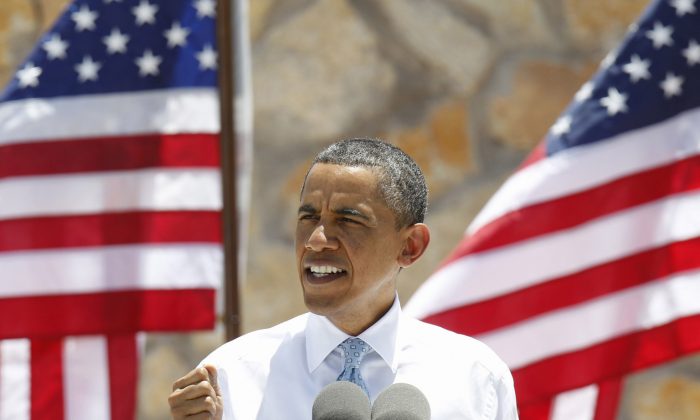 Things to Know About Your US Immigrant Visa Application

Many of us immigrants dream of living in the land of the brave, but, only a few are actually allowed to migrate due to the strict immigration laws in the United States. Based on personal experience, my mother waited 23 years since the time my aunt (my mother’s sister) filed a petition for obtaining an immigrant visa. I remember being depressed during my interview when the consul announced that I cannot go with my family because I “aged-out”. It turns out, he overlooked my birth certificate, and thought I was already 21. Thanks to the Child Status Protection Act (CSPA), I was able to join my family. Unfortunately, my older brother was left behind because he just turned 22. The U.S. Citizenship and Immigration Services or the Department of State (USCIS) defines “aging out” as a child who turned 21 before his/her application for adjustment of status or application for immigration visa is arbitrated.

As we all know, Obama’s immigration reform received mixed reactions from his supporters and critics. The reform itself has a lot of advantages for illegal immigrants, and little to no advantages for legal immigrants and other people who have been waiting patiently for their petition to be processed.

If you are one of the people who have been patiently waiting for your petition to be approved, below are the top 3 things you may need to know about your immigrant application status.

1.     How many people are applying for an immigrant visa?

According to the State Department figures, there are 111,600 employment based applications and 4.2 million pending immigrant visa applications at U.S. diplomatic missions abroad based on family sponsorship. The bulk of the figure shown, originated from permanent-residency applications by foreign students and refugees. To obtain an immigrant visa, an applicant must be sponsored by a relative who is either a US citizen, a legal permanent resident or a potential employer.

2.     Does country of origin affect my immigrant visa application?

Yes. Unfortunately, for Filipinos like me, the processing time is relatively slower, same goes for Mexico. There is a huge amount of backlog for Philippines and Mexico since a lot of immigrant applications have been received from these countries.

3.    How long would it take for my application to be processed?

The processing time depends on the category of your application. According to Bureau of Consular Affairs, processing time for adult children take 10 to 12 years and siblings of US citizens or permanent residents, take as long as 23 years for countries like Philippines and Mexico. For countries in good standing, siblings category may take 10 to 12 years. On the other hand, fiances or spouses, children being adopted and skilled professionals only take 3 months or so. Keep in mind that these processing times are  only estimates and different factors can affect each immigrant application. If you would like to check the status of your application, the US Department of State’s Visa Bulletin provides information that you would need to know regarding cut-off dates.

I wish there is an easier way to obtain a US immigrant visa, but, unfortunately it is probably the most difficult thing to do. For some, it is a dead end. My brother “aged-out” and lost his opportunity of becoming a legal permanent resident/US citizen – a year of his life had permanently separated him from us. He is currently living with his wife in the Philippines, patiently hoping that something might change. Hopefully, Obama’s immigration reform would focus on these issues more. I am not holding anything against illegal immigrants, and I think they should definitely be given a chance to have a normal life in the US, but, I just wish the government would prioritize people who are going through the legal process. Illegal immigrants are already in the US – how about the would-be immigrants? Would they ever get a fair chance of stepping foot in America?