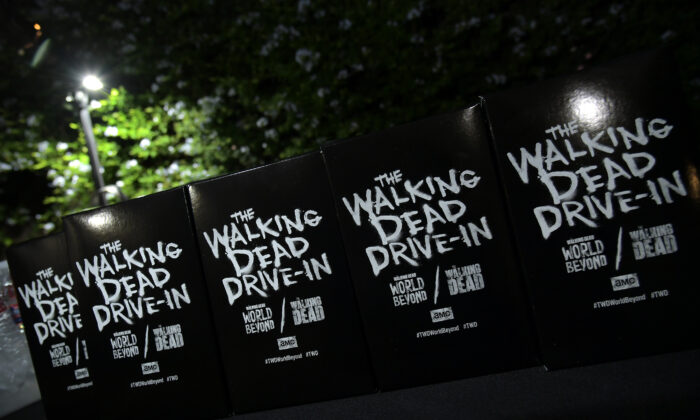 Moses J. Moseley, an American actor and model who was known for his work on AMC’s science fiction and drama show “The Walking Dead” has died. He was 31.

A family member of Moseley said police have launched an investigation to determine the circumstances around his death after the actor’s body was found in the Hudson Bridge area of Stockbridge in Georgia last week, according to TMZ. Moseley was reported as missing on Jan. 26 after his family hadn’t heard from him since Jan. 23.

U.S.-based entertainment company AMC Studios offered a tribute to the late actor on the official Twitter account of the show.

“Our thoughts and prayers are with our #TWDFamily member Moses J. Moseley,” a statement released on the show’s Twitter account read, along with a close-up picture of Moseley.

Our thoughts and prayers are with our #TWDFamily member Moses J. Moseley. pic.twitter.com/ahCrRNA652

The actor’s death was also confirmed by his manager, Tabatha Minchew. In a statement issued to Fox News on Monday, Minchew said she and Moseley had been friends for over a decade.

“Everyone loved Moses. He never met a stranger. He loved his fans as much as his family and friends. He was always excited to get auditions and work,” Minchew said.

“He was the kind of person who you could call in the middle of the night if you needed to talk or needed anything. He will be deeply missed by so many, his friends, family, costars and fans,” she added.

Born in Aiken, South Carolina, Moseley started his acting career at a young age after he was asked one day while walking out of class at Georgia State University if he would like to appear in the film, “Joyful Noise” with Queen Latifah and Dolly Parton.

“After I did that movie they started sending me more and more castings and I just built myself up from there,” Moseley said during an interview.

Besides Moseley’s role on TWD show, he also appeared in the HBO “Watchmen” series, as well as “The Hunger Games: Catching Fire” in 2013.