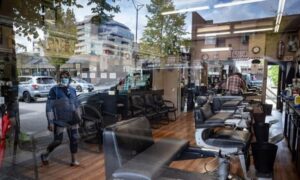 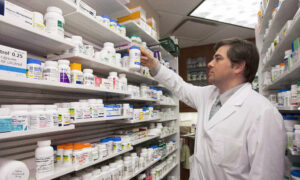 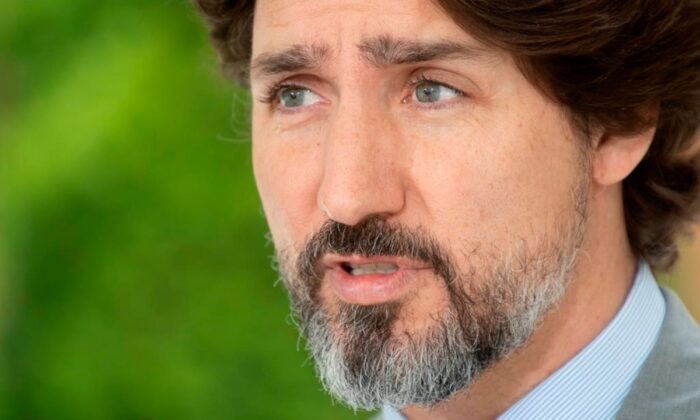 OTTAWA—Canada’s top doctor says the country has been successful at slowing the spread of COVID-19 but is warning that relaxing public health restrictions too quickly or too soon could lead to a rampant resurgence of the disease.

Dr. Theresa Tam presented a new report on the novel coronavirus in Canada, including new short-term projections that say between 157 and 1,857 more Canadians could die of COVID-19 in the next 11 days.

The projections, based on recent trends, estimate in the best-case scenario at least another 4,459 people will be diagnosed with COVID−19 by June 15, and in the worst-case scenario there will be more than 14,000 new cases by then.

“As Canada has experienced these outbreaks a lot has been learned,” said Tam.

She said initial models were partly based on knowledge of how the virus spreads and what the known incubation period is, while these numbers are now based more on actual case data in Canada.

Tam said most of the country has seen spread of the disease diminish substantially but there remain hot spots of community transmission in Toronto and Montreal that are concerning. In the last two weeks, Ontario and Quebec accounted for 90 percent of new cases, and most of those were in those two cities.

She said as the country relaxes some measures, with more people returning to work and going out, it is critical to practice physical distancing, wear face masks and wash hands frequently. The health system also has to make sure it is keeping on top of testing and tracing new cases so patients can be identified and isolated as soon as possible.

The report says the longer-term outlook for the virus really depends on how well Canadians follow those practices. With a high degree of physical distancing, and case testing and tracing, Canadians can expect that the number of new cases will stay very low, including no real second wave in the fall.

With weaker controls, a surge of cases could see half of Canadians infected, with a rising number of cases throughout the summer and into next winter.

With no controls at all, as many as 80 percent of Canadians will get infected by the end of the summer.

Prime Minister Justin Trudeau said earlier Wednesday he is encouraged by the overall trends in Canada but warned the country is not out of the woods.

Clusters of cases of COVID-19 have disproportionately affected institutional settings including long-term care homes, hospitals, prisons and meat plants. More than 80 per cent of deaths of COVID-19 in Canada are linked to long-term care and retirement homes.

Canada’s largest single outbreak is linked to the Cargill meat-processing plant in Alberta, with 1,560 cases including workers, their family members and others in their communities.