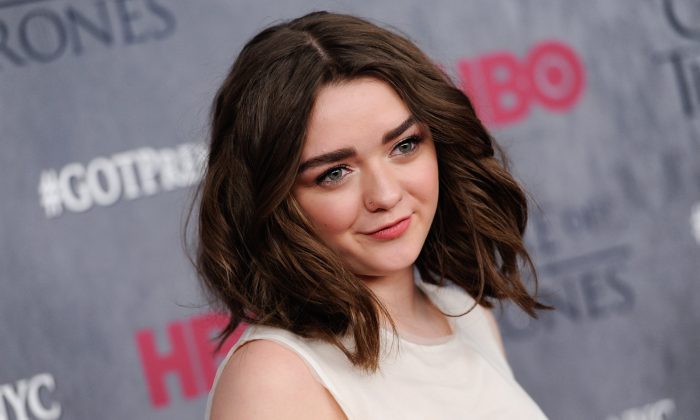 The Last of Us movie may feature Game of Thrones star Maisie Williams.

Producer Sam Raimi announced at Comic-Con that he won’t be directing the film but he did say that he met with Williams for the lead role.

“Raimi also hinted that fan favorite Bruce Campbell may have a role in the film as well. Nothing specific was revealed as to who may be taking the directing duties on the video game adaptation, but stay tuned for more news,” JoBlo reported.

Neil Druckman, creator of Last of Us, previously confirmed that the movie will be an adaption of the game, which is set in a version of America 20 years after a viral outbreak.

“It’s an adaptation of the story of The Last of Us,” Druckman told IGN.

“As far as where we go and how we make it fit into a film, how it takes into account the unique properties of film… We’re not sure yet. We’re only just scratching the surface.”

Troy Baker, the man responsible for bringing Joel to life in The Last of Us, has expressed interest in reprising his role for the movie and also returning for a sequel if it happens, should Joel be a focus again.

There is no projected release date for the movie as of yet.