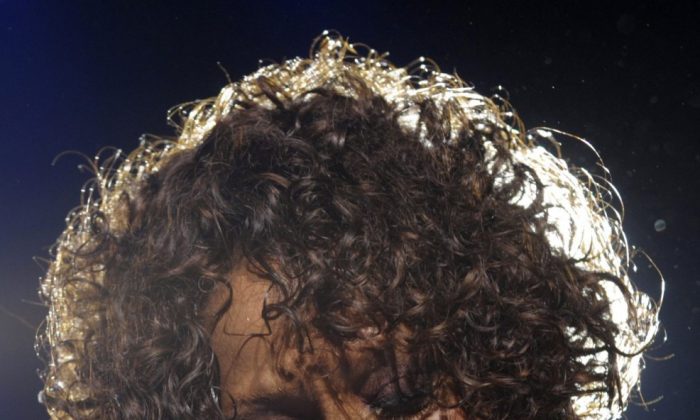 With the sudden death of American singing icon Whitney Houston, and as fans around the world continue to come to terms with this circumstance, her final film project Sparkle, remains on schedule for theater release on Aug. 17, according to The Hollywood Reporter.

Billboard reported on Saturday that Houston’s final recordings will be heard in the film. She will appear on screen singing the gospel classic “Eyes on the Sparrow” and alongside Jordan Sparks on a new R. Kelly song, “Celebrate,” during the end credits.

Pop diva Mariah Carey, who is a Brand Ambassador for the weight-loss system Jenny Craig, with which she lost 30 post-pregnancy pounds, will produce and star in a new public service campaign in collaboration with the American Heart Association.

As part of the American Heart Month activities in February, the “My Heart. My Life. My Jenny” spots will educate the public on how improper weight management increases risks such as heart disease and stroke. Carey will appear on the American morning news program Good Morning America on Feb. 14 to discuss the new endeavor.

Actress Naomi Watts, 43, will play Princess Diana in Oliver Hirschbiegel’s film Caught in Flight, according to The Hollywood Reporter. The film is said to focus on the final two years of Diana’s life. The film is expected to be in theaters in 2013.