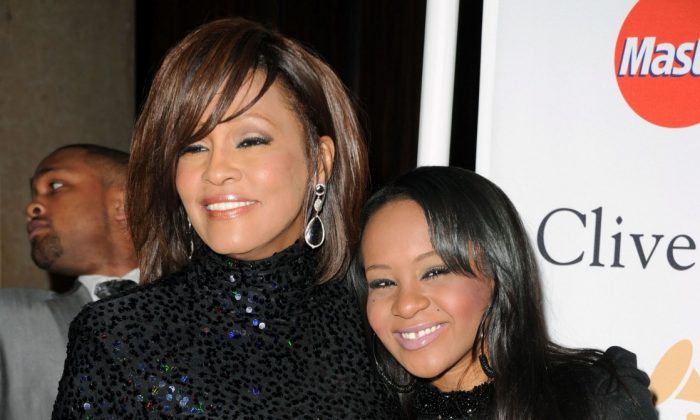 Oprah Winfrey has landed an exclusive interview with the daughter of the late Whitney Houston, Bobbi Kristina, according to E! Online. The 18-year-old will join Houston’s brother Gary Houston and his wife Patricia in their first interview since the passing of the iconic singer.

The one-hour special will air on the OWN cable network on March 11 as a special episode of “Oprah’s Next Chapter.” In the intimate interview, Bobbi Kristina is expected to share memories of her mother and discuss how she would like her to be remembered.

Singing sensation Susan Boyle will have her life story portrayed in an upcoming musical titled “I Dreamed a Dream” that will tour selected cities in Europe starting March 23 and ending June 23.

The cast of the show has been finalized, according to Playbill, and features top U.K. actress Elaine C. Smith as Susan Boyle. Smith is joined by James Paterson and Karen Mann as Pat and Bridie Boyle, her parents; Ashleigh Gray as Lorraine Campbell, Susan’s childhood friend; Jeffrey Harmer as Andy Stephens, Susan’s manager; and Liz Ewing as Mrs. Johnstone, Susan’s school teacher. Boyle herself is also expected to make random appearances on stage during the tour.

Biel was spotted wearing a diamond ring on her left hand for the first time, which had noticeably been absent following her engagement, at the end of February during a “Saturday Night Live” party in New York City.

Among Biel’s next projects is the remake of the 1990s hit action movie “Total Recall” in which Biel will star opposite Kate Beckinsale and Colin Farrell. The film is expected to hit theaters in August.