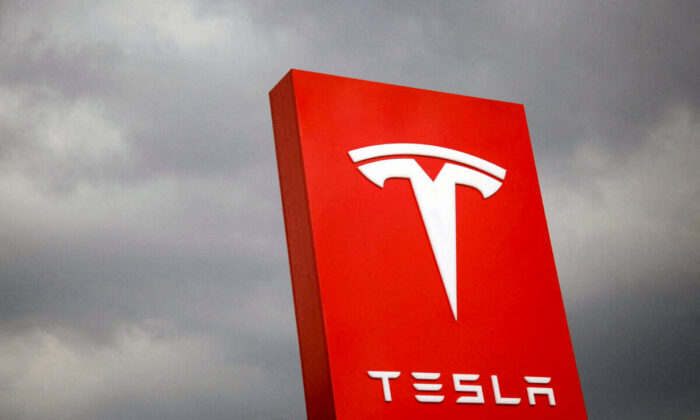 Tesla’s Singapore country manager announced that he was dismissed on June 11 after CEO Elon Musk warned about global workforce cuts earlier this month amid worries of a coming recession.

The former Tesla Singapore manager, Christopher Bousigues said on his LinkedIn page: “Tesla announced a 10% of workforce reduction. My role was chosen to be eliminated as of today.”

Musk warned Tesla executives, in a June 2 email acquired by Reuters, that he had plans to cut 10 percent of positions, or about 10,000 jobs, and cease hiring worldwide as he had a “super bad feeling” about the future of the global economy amid the threat of a major downturn.

He said that Tesla would reduce salaried headcount as it was too “overstaffed in many areas.”

Bousigues was employed by Tesla as its country manager in Singapore for just over a year and was its first chief for Southeast Asia.

“Am proud to have been the company’s first country manager in South-east Asia, and establishing the business in Singapore,” said Bousigues.

The former Tesla manager also listed some of his key achievements in building up the EV company’s operations in Singapore.

“In the past year the team and I built the business from the ground up, made … the Model 3 a common sight in the Singapore car landscape, set up 2 showrooms, 1 service center (that I affectionately call the Jewel of Asia), developed a network of 7 superchargers across the island, and successfully launched Model Y yesterday with overwhelming response,” he said.

He said that his termination was in relation to the job cuts that Tesla had already flagged, without going into specifics.

On June 3, Musk sent a letter to employees, which was transcribed by CNBC, confirming that “Tesla will be reducing salaried headcount by 10% as we have become overstaffed in many areas. Note this does not apply to anyone actually building cars, battery packs or installing solar. Hourly headcount will increase.”

Musk also told staff earlier to return from working remotely back to their offices or leave the company immediately.

“Anyone who wishes to do remote work must be in the office for a minimum (and I mean *minimum*) of 40 hours per week or depart Tesla. This is less than we ask of factory workers,” said Musk.

Bousigues’s position in Singapore will not be filled by Tesla, according to The Straits Times, and Tesla’s Hong Kong office will now oversee operations in Singapore.

The former Singapore manager said he is returning to Europe after relocating to Singapore for Tesla.

“Since I relocated to Singapore strictly for this role, a move back to Europe and Southern France is most likely in the cards for my family and I. See you all after a well deserved summer break.”

According to The Straits Times, Singapore’s Land Transport Authority reported 924 Teslas registered there last year and that the car company registered a further 190 vehicles in the first five months of 2022.

Meanwhile, Musk announced in a June 13 tweet that Tesla would be increasing its production of the new Model Y vehicle for Australia.

The Model Y went on sale in Australia three days ago and is expected to be delivered to buyers there between August and November for the base model, and November to February for the Performance model, reported techAU on June 13.

However, the report mentioned that “if you go to the Tesla website and try to order a new Model Y, you’ll be advised the wait time is now at least February and possibly as long as May 2023 before you get the car.”