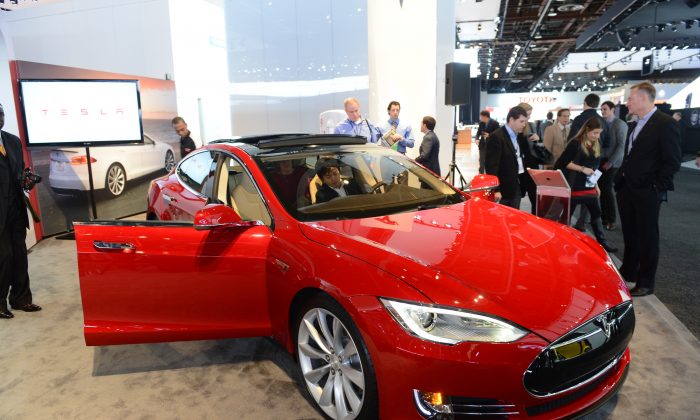 Tesla recall: Model S vehicles produced between May 10 and June 8 of this year may contain a defect and are being recalled.

Although there have not been any customer complaints or any injuries from a weakened weld section discovered by Tesla, the company decided to recall the cars to make sure nothing happened.

The problem was that the striker bracket was both bonded and welded to the car body, which ended up causing a weakened connection.

“Given the paramount importance of safety, we would like to reinforce the left striker bracket on cars produced during this period,” said Musk. “This work has already been performed on cars that were in the factory, so the recall applies only to cars delivered in mid to late May and early June.”

Model S owners will be contacted by the company in the next few days and the company will pick the car up, reinforce the bracket, and return the car.