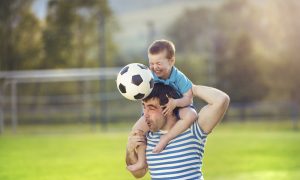 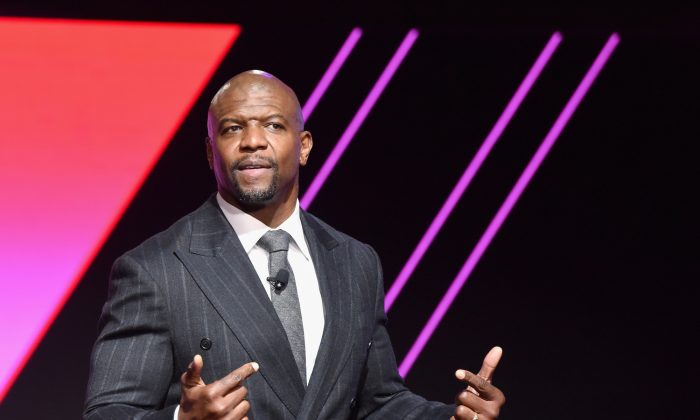 Actor Terry Crews chimed in with his thoughts on fatherhood, family values and the the women’s rights movement during a lengthy series of tweets over the weekend.

Fatherhood is not toxic https://t.co/guhYZVH6nt

The “Everybody Hates Chris” star initially said that children who grow up in single-parent households are “malnourished,” something he later apologized for, saying that his initial tweet was “poorly worded.”

However, Crews continued to drive home his point about the importance of fatherhood while fighting back against charges of homophobia and transphobia.

Crews also touched on fatherhood in the black community.

“So all the Black kids growing up without dads or paternal love are just fine? So we just let all these dads off the hook?” Crews said. “Just because women can do it all alone— and they have done an amazing job— does that mean they should?”

Crews’ tweets were met with a fierce progressive backlash, with some accusing the actor of bigotry.

You apparently thought I was your puppet. But I have a mind of my own, and can see and think very clearly.

The “phobic” tag is the most feared public tag next to racist.

I don’t fear it because I am neither.

Bullies come in all shapes and sizes. https://t.co/wuBRM2SdEo

Crews has also been open about being the victim of an alleged sexual assault in Hollywood by a prominent male executive at a party in 2016. Crews was part of a group of people named TIME’s person of the year in 2017, sharing the honor with others who claim to be survivors of sexual assault.