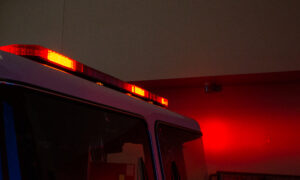 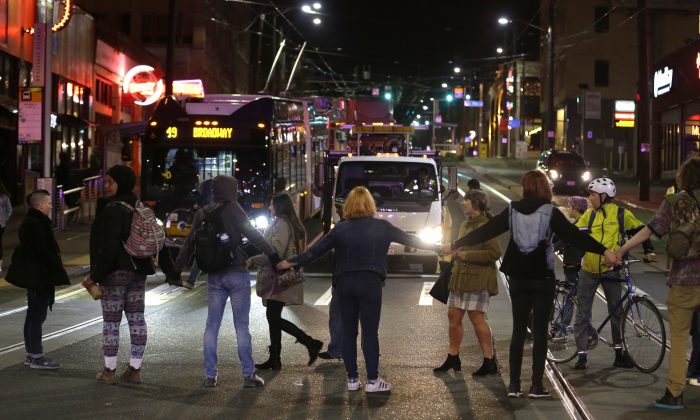 The Tennessee Senate has passed a bill that would punish protesters who block traffic and obstruct emergency vehicles from responding to an emergency.

Under the bill, protesters who block emergency responders would be charged with a misdemeanor and fined $200. The measure was sponsored by Sen. Mike Bell, a Republican from Riceville.

During debate Thursday, Sen. Lee Harris, a Democrat from Memphis, said he had a mixed opinion about the bill.

Harris said he thought it was important to support emergency responders. However, he also expressed concern that the measure is trying to undermine the efforts of people who engage their governments in a time of protest.

Bell said the measure was not designed to quell protests.