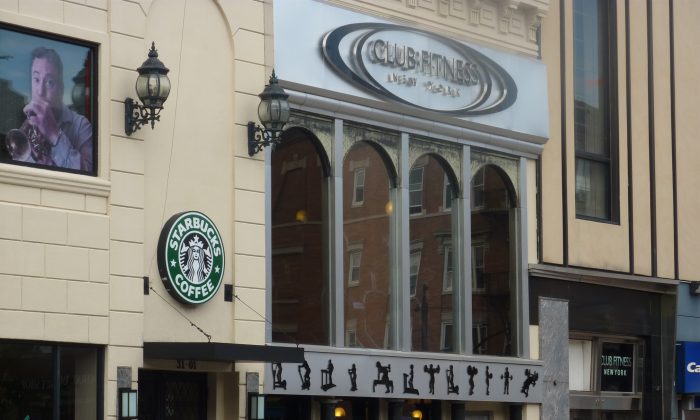 “If you had to perpetually renew tenants’ leases the city would be stagnant,” said Robert Knakal, chairman of Massey Knakal Realty who spoke with the Epoch Times by phone. “I think it’s the stupidest idea I’ve ever heard of.”

For a small business owner who has invested tens of thousands or hundreds of thousands to improve his stationary store, deli, restaurant, dry cleaner, pharmacy, club, bar, or newsstand, the consequences of a stiff rent increase could force the business to close down.

If the business owner is facing the expiration of a lease and the landlord won’t renew it, he or she may lose all that has been invested in the business. At the same time, moving may not be an option, and customers cannot be relied on to follow and patronize the business at a new location.

Knakal calls the bill an effort to create a price control mechanism for commercial tenants, a claim that is not untrue. Commercial rent is currently unregulated, unlike some residential rents.

The challenges faced by small commercial tenants are not new. The commercial tenant rights bill has been around in some form since 1986 when it was introduced by then Council member Ruth Messinger under a different name. A revised version was introduced in 2008 and sponsored by all 32 members of the City Council’s Small Business Committee. In late 2009, unresolved legal concerns from the City Council’s Office of General Counsel held up the bill and it never came to a vote.

The current version was reintroduced in December 2012 by Council member Margaret Chin as the Small Business Jobs Survival Act.

Chin’s version of the bill, which she is working on getting a public hearing on seeks to provide protections for small-business owners, but does not guarantee lease renewal. Any mediator brought in to work out leasing negotiations would have to set the rent by market value in the immediate area and consider landlord costs.

If the business can’t pay that rent, then it won’t be able to sign a new lease. And if a landlord receives a proposal from a new potential tenant at a higher rent, if the current tenant can’t beat that price, the landlord is free to take on the new higher paying tenant.

“One of the beautiful things about the city is that it’s constantly reinventing itself,” said Knakal, who thinks the bill would block development and kill the real estate industry.

Not everyone favors the city being reinvented. At a June 25 press conference for the bill, City Council member Letitia James decried the growth of chain and franchise retailers in New York City.

“What we are seeing is the mallinization of New York City,” said James.

From the landlord’s perspective, a corporate retailer can be preferable, said tenant attorney Jeffery McAdams.

Chain stores with corporate guarantors can be sought out to collect rent, but smaller independent store owners can more easily disappear, making it hard to collect unpaid back rent if the business fails.

But often, when a business fails, the owner may become personally liable, and the “consequences can be draconian” said McAdams.