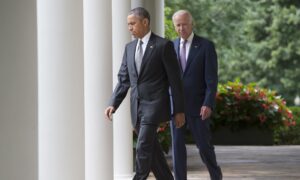 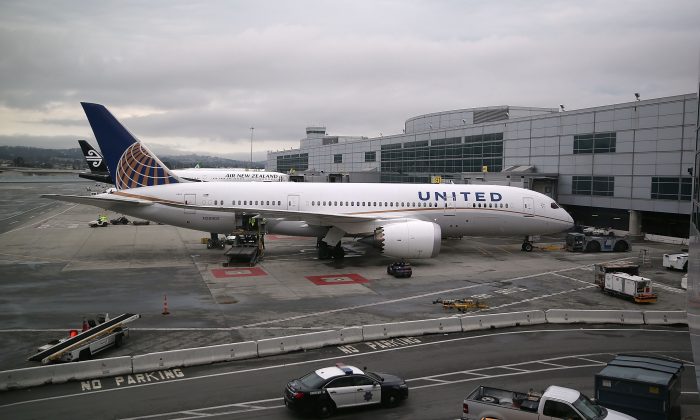 A United Airlines plane sits on the tarmac at San Francisco International Airport on June 10, 2015 in San Francisco, California. (Justin Sullivan/Getty Images)
US

Teen Speaks Out After She Was Assaulted on a United Flight

A teenage girl is speaking out after she says she was sexually assaulted while traveling alone on a United Airlines flight heading from Seattle to Newark.

According to CBS News, the teen said that she was heading to the New York area after winning admission to a young women’s leadership academy.

The girl, who was not named, told the broadcaster that she was sleeping while on a red-eye flight when she woke up to find someone touching her legs.

“I knew what was going on but like, I just thought I was dreaming or something, like, this cannot really be happening,” she told CBS News. “He tried to put his other hand underneath my pants and I kind of woke up and was like ‘What are you doing?'” she said.

The girl then reported it to a flight attendant, who moved her to another seat row on the plane.

But she was still terrified.

After the plane arrived in Newark, she said everyone walked off and the man wasn’t arrested or detained.

“I literally thought I was going to die,” the teen’s mother, who also chose to stay anonymous, said. “I’m 3,000 miles away. My child says she’s been sexually assaulted and I’m asking her questions and she’s like, disoriented, I’m like, ‘Where is he? Do you see him?’ And she said, ‘He just walked by me.’ And I said, ‘Get the police! Get United!”‘

A supervisor told her mother that they didn’t follow the proper protocol.

“She said, ‘You are the first person telling me of your daughter’s assault. I don’t even have a manifest, I don’t have a report. I don’t even know who he is or where he is,”‘ the mother recalled.

NJ.com reported that an Indian doctor had since been charged with groping the girl.

According to federal court documents, Vijakumar Krishnappa, 28, of New York City, was charged in Newark a day later.

An attorney for the man told the Washington Post that he’s innocent, saying his client “adamantly denies the charges and deserves to be considered an innocent man.”

A spokesperson with the FAA says that airliners should notify law enforcement about incidents before they land.

“The safety and security of our customers is our top priority. We take these allegations seriously and continue to work closely with the proper authorities as part of their review,” a spokesperson for United Airlines was quoted as saying.

Krishnappa was placed on electronic monitoring after he was released on bond. He was also told not to have any contact with minors while the case is pending.