What to Do if Your Child Runs Away From Home
0 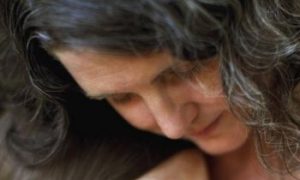 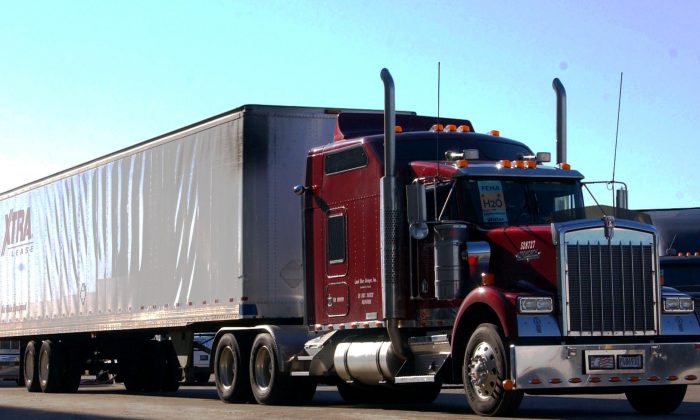 The 17-year-old crouched on the small platform behind the cab through 55 cold miles from Louisville to Seymour. (commons.wikimedia.org)
US News

Teen Hitches a Ride on a Semi-Trailer

A 17-year-old runaway trying to get back to Ohio from Louisville, Kentucky decided waiting for a ride was taking too long.

To expedite the process, he hopped on a semi-trailer—without the driver knowing it.

The runaway made it all the way to Indiana before a highway official at a weigh station spotted him.

“We were just running trucks through like we do every day just weighing them,” said Motor Carrier Inspector Mike Buckley told FOX News. “And I happened to catch a face coming out behind one of the trucks on the tractor.”

Buckley called the Indiana State Police. Eventually, a trooper found the hitch-hiker and took him into custody.

The youth was taken to the Jackson County Juvenile Detention Center in Brownstown, Indiana. He will be sent back to Ohio.

The runaway, whose name has not been released, left from Shelby, Ohio with a friend. The pair made it to Louisville, where his friend caught a ride back home. The runaway decided any ride was better than no ride, so he climbed onto the platform behind the truck’s cab.

Buckley spotted the young traveler at an ISP/INDOT weigh station on I-65 just north of Seymour, Indiana—about 55 miles north of Louisville.

When he realized he had been spotted, he slid down from the platform and snuck away. Buckley sent a State Trooper after the truck, but when the trooper stopped the truck he found the youth was gone.

According to the police report, Trooper Seth Davidson eventually spotted the teen and took him into custody. Davidson recognized the youth as the one who had been reported as a runaway from Ohio.

According to Fox News, the hitch-hiker was covered in road grime and diesel fuel—and no doubt very cold.

The teen, clad only in a light sweatshirt, rode 55 miles in the 65 mile-per-hour-wind. He might have ridden a lot further if he hadn’t been spotted.

He also could have slipped off the truck and hit the highway.

“65 miles an hour, that’s pretty scary,” Buckley said. “The driver had no clue he was even back there. He was very shocked. He was very scared, thinking the kid could have fell off.”

The driver, who had no idea he was carrying a passenger, is not facing any charges.