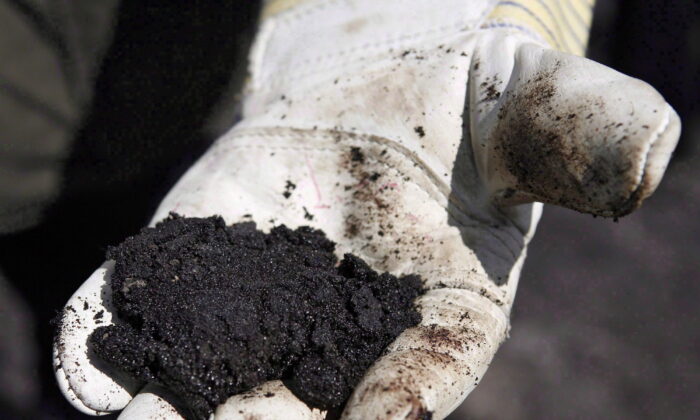 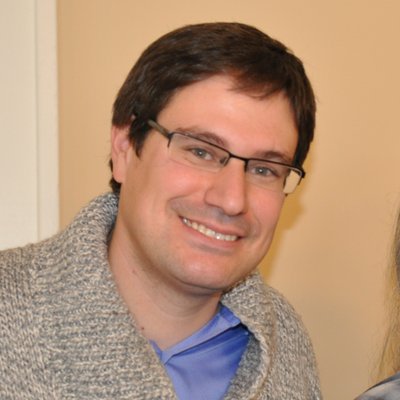 The decision by Teck Resources to withdraw its application for the Frontier oilsands mining project could mean fewer future opportunities for Indigenous communities if the decision leads to more resource companies declining to invest in Canadian resource projects.

Although Teck stated officially that the decision to withdraw was prompted by controversies surrounding Canada’s climate policies, Teck’s decision may risk eroding the fragile confidence that Indigenous communities and resource companies have in the Indigenous consultation process.

A sad consequence of this decision is the false perception that Indigenous consultation and accommodation processes aren’t working when in fact they are. Indigenous communities across Canada may tragically see their faith in the consultation process eroded by such a decision. A similar observation could be made about the Coastal GasLink project.

For the sake of future oilsands and other energy project interests, Canada and the provinces need to clarify their climate policies and create a stable and predictable policy environment for all players.  Otherwise, First Nation and Metis communities are going to lose out on future employment and benefit agreements.

The Frontier project was a textbook example of proper good faith consultation and Indigenous-corporate partnership. Teck Resources–like with many mining companies in Canada–engaged in thorough consultation with the communities involved and adopted policies that extended beyond mere tokenism towards real partnership.

For example, rather than fight the concept of “free, prior, and informed consent” as outlined in the United Nations Declaration on the Rights of Indigenous Peoples (UNDRIP), the company stated that all of their consultation activities with the communities were intended to obtain that kind of consent and buy-in from the Indigenous communities.

The company had signed agreements with the 14 First Nation and Metis communities affected by the project. There was such a commitment to the process that earlier in the day on Feb. 23 before Teck announced it was withdrawing the project, the company said it had signed an agreement with the Athabasca Chipewyan First Nation–a Northern Alberta Indigenous community–over long-standing environmental and wildlife concerns relating to the project. At the same time, Alberta Minister of Environment and Parks Jason Nixon reported that the government had also secured its own agreements with the Mikisew Cree First Nation to address their concerns. The agreements were reported to address a range of concerns, including issues surrounding bison and caribou habitats, as well as protections for the Wood Buffalo National Park.

The First Nations involved in the project also stated that the Teck Frontier project was a “model” for other resource companies planning such projects.

Indigenous communities that had signed agreements were quick to express their utter disappointment with Teck’s decision. After all, beyond the monetary benefits involved in these 14 agreements, there are also commitments from the company for training and other opportunities.

For the First Nations and Metis communities, the decision represents a loss in terms of years of public meetings and negotiations with the company. All of that comes to naught when the project is shelved.  This also erodes goodwill between First Nations and governments and hinders future relationship-building between the two sides. For economic reconciliation with Indigenous communities, we need consistent and stable policies for the resource sector.

While urban-based environmentalists and opposing First Nations cheer the decision to shelf the project, it represents a significant loss for the communities involved. The problem is that while these activists call for improving the standard of living of Indigenous communities, they simultaneously act to defeat the projects that will do so. There is a contradiction in thinking among the protesters and activists that must be called out every single time.  The reality is activists and protesters can best show their support for Indigenous well-being by supporting these projects and showing confidence in our existing consultation frameworks.

Mining and energy industry jobs are well paying jobs for many isolated First Nation and Metis communities. While there are some factors outside our control that affect the viability of resource projects, adopting good climate and consultation policies is entirely within our control.

For the sake of the long-term prosperity of Indigenous communities, governments and activists need to get on board and promote a policy environment that supports successful resource partnerships with these communities.

Joseph Quesnel is a research associate with the Frontier Centre for Public Policy.