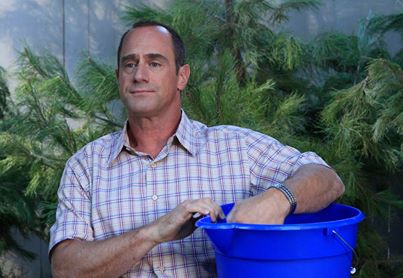 Surviving Jack Season 2? No, Fox Canceled Show Due to Low Ratings Along With Dads and Enlisted

Surviving Jack, along with Dads and Enlisted, was canceled by Fox and therefore will not get a season 2.

Fans had been wondering for a while about renewal chances, but they were never very good due to low viewing figures.

Surviving Jack wraps up season 1 this evening with the season and series finale.

Fans weren’t happy with the cancellation.

“This show is hilarious. People are idiots for not watching. And the network execs who cancelled the show are even bigger idiots for not having any patience!” said one fan via Facebook.

“Maybe another network will be smarter than Fox and pick this show back up!” said another.