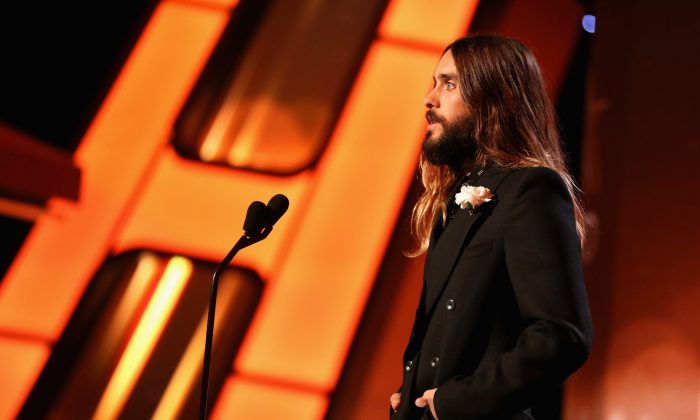 The Suicide Squad movie is getting closer to reality with production set for Toronto in 2015.

Pre-production at Pinewood Toronto Studios will start in February, with filming expected to start in mid-April and last until September, reported The Hollywood Reporter.

Jared Leto, Tom Hardy, Margot Robbie, and Jai Courtney are in the final stages of negotiations for leading roles.

It also said that Will Smith will play Deadshot and Cara Delevinge will play the Enchantress.

Jesse Eisenberg is also in talks to play Lex Luthor in the film, a role he will first play in “Batman v Superman: Dawn of Justice,” though the status of his deal is unknown.

“The Warner Bros. roots are deep on this one,” WB President Greg Silverman said in a statement.