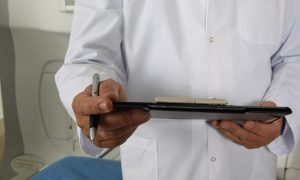 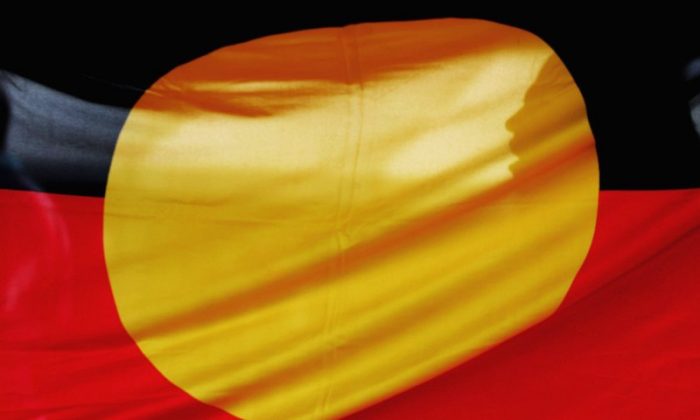 File photo: A woman is silhouetted behind the Aboriginal flag in Sydney, Australia, on May 26, 2006. (Ian Waldie/Getty Images)
Australia

Suicide Crisis: Five Indigenous Girls Under 15 Take Their Own Lives in Nine Days

A 12-year-old Aboriginal girl from a community near Adelaide, South Australia committed suicide on Jan. 11, becoming the fifth Aboriginal child to take her own life in just nine days.

The Australian first reported the deaths involving girls all aged 15 or under.

On Jan. 3, a 15-year-old girl from Western Australia (WA) died from self-inflicted injuries while visiting relatives in Townsville, Queensland. The next day, a 12-year-old girl killed herself in South Headland, a mining town in WA.

Two days after on Jan. 6, a 14-year-old girl committed suicide in Warnum, an Aboriginal community in WA’s Kimberley region. On Jan. 10, a 15-year-old girl killed herself in Perth, WA.

One 12-year-old indigenous boy in Queensland had also reportedly tried to commit suicide and was flown from Roma to the state capitol of Brisbane on Jan. 14 where he was put on life-support in hospital.

The latest figures from the Australian Bureau of Statistics (ABS) shows suicide among Aboriginal and Torres Straight Islander community has reached a crisis point, having risen 21 percent over the past decade.

Professor Pat Dudgeon from the University of Western Australia’s Poche Centre for Indigenous Health and School of Indigenous Studies believes young people need to be empowered with a sense of purpose.

“Something is happening with our young people where they don’t see a future. They don’t feel empowered, they seek that they are treated as second-class citizens,” Dudgeon told the National Indigenous Television (NITV). “I think we need to work hard to turn that around to give them a sense of purpose in their own lives, to help them come to that and to give them respect and value them.”

Poverty Is a ‘Major Driver’ of Suicide

Gerry Georgatos, who leads the federal government’s indigenous critical response team, told The Australian poverty and a lack of education are the main culprits for suicidal thoughts among indigenous youths.

“Nearly 100 per cent of First Nations suicides … are of people living below the poverty line,” he told NITV.

The Kimberley Region in WA is seeing the highest indigenous suicide rates in Australia for both Aboriginal youth and the entire Aboriginal and Torres Strait Islander population. A final report on an inquest into 13 Indigenous youth suicides in the Kimberley region between 2012 and 2016 is expected to be released early this year.

A 2016 report published in the Medical Journal of Australia found the suicide rate for Aboriginal people in the Kimberley was seven times higher than the rest of the country.

“Crushing poverty [in the Kimberley and Pilbara regions] is the major driver of suicidal ideation, of distorted thinking, of unhappiness, of watching the world pass one by right from the beginning of life,” Georgatos told NITV. “One-eighth of First Nations people living in the Kimberley live in some form of homelessness … 60 percent live below the poverty line.”

“It is a humanitarian crisis … one-third of those suicides is identified as children of sexual abuse, and we don’t have the early intervention to disable the trauma of child sexual abuse,” Georgatos told NITV.

“We don’t have the early intervention and the trauma recovery for them, we don’t have the outreaches for them but what we also don’t have is the talking up and calling out of sexual predation in communities.”

Georgatos said if children were educated about how to respond to such assaults, they may internalize their trauma less and have fewer suicidal thoughts.

“What we need to do is we need to outreach more personal on the ground, to outreach into these communities to support them into pathways where they can access education,” he said.