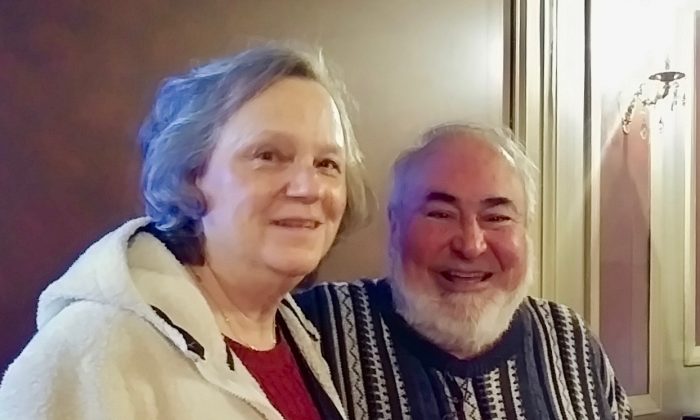 “I would tell you it was ‘Wow.’ It was really wonderful. You know I’ve seen the ads for years, and I’ve always thought I gotta go see that someday, and finally I did. And it really was worth it.”

“Having the actors pop in and out of the scenery was terrific. I thought that was really neat. But the dancing was just out of this world. I mean it really was.”

“I learned some, to be honest, I don’t know a lot other than like Mongolians and Chinese and wars and stuff, but it really was interesting.”