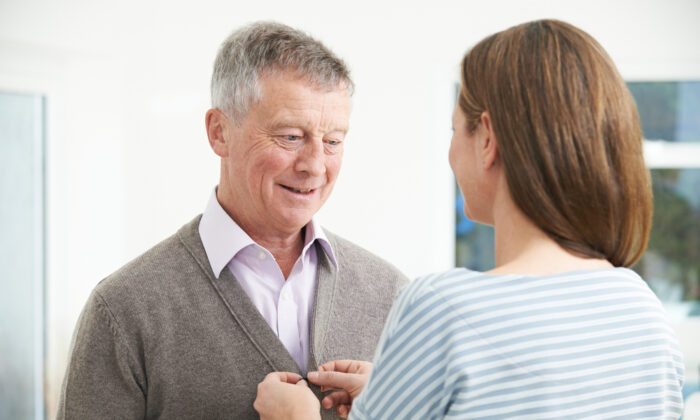 Dementia is growing worldwide, recent research argues that this disease is on the rise. (Shutterstock)
Southern California

Low Rates of Dementia in People of Pre-Industrial Lifestyle: Study

LOS ANGELES—A new study reveals two indigenous groups in the Bolivian Amazon have among the lowest rates of dementia in the world, according to an international team of researchers, including those from the University of Southern California (USC).

The researchers found among older Tsimane and Moseten people, only about 1 percent have dementia. By comparison, 11 percent of people age 65 and older living in the United States have dementia, according to the Alzheimer’s Association.

“Something about the pre-industrial subsistence lifestyle appears to protect older Tsimane and Moseten from dementia,” Margaret Gatz, the lead study author and professor of psychology, gerontology, and preventive medicine at the Center for Economic and Social Research at USC, said in a statement.

Published in “Alzheimer’s & Dementia: The Journal of the Alzheimer’s Association,” the study shows that only five cases of dementia were reported among 435 Tsimane people and one case among 169 Moseten age 60 and older.

Researchers said they were surprised to find that the study participants found to have dementia had unusual or prominent calcifications of their intracranial arteries. The participants in the study exhibited displays of parkinsonian symptoms during neurological examinations and cognitive deficits in attention, spatial awareness, and executive functioning, researchers reported.

They say more research is needed to understand the role of vascular factors and infectious and inflammatory disorders, highly prevalent in these populations, along with other risks to dementia. The research team is returning to Tsimane and Moseten villages to continue the study.