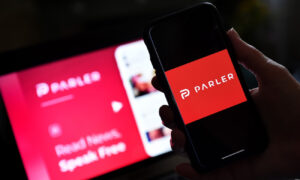 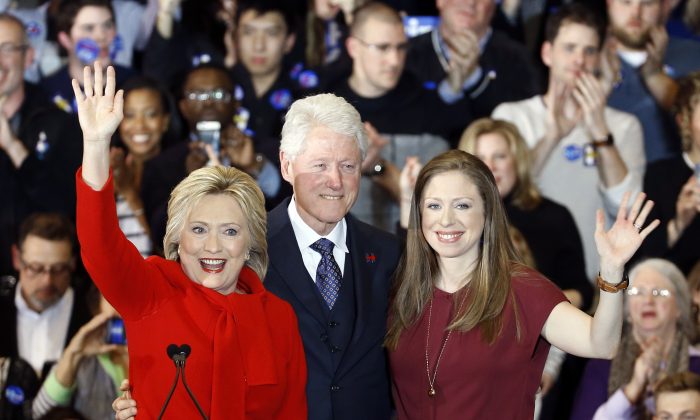 Clinton thanked supporters while Peter Clinkscales danced and made faces while standing behind her.

Clinkscales said after the speech that he’s still undecided, but wanted to go to the speech anyway.

He originally wanted to take a saxophone to the event, but learned he wouldn’t be able to because “apparently that’s a security risk.”