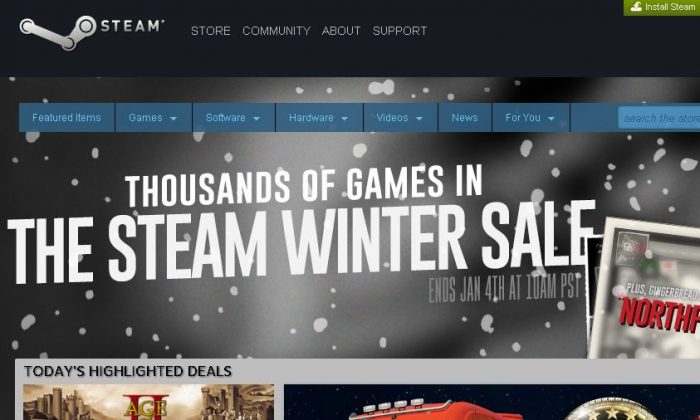 Steam Users Say They Can See Others’ Private Data: Reports

According to Steam Database, “There is no official confirmation from Valve yet, so we can only speculate as to why this issue happened. Valve is known to use Akamai as their CDN and Varnish for caching. Our theory is that a caching misconfiguration in one of these components has caused Steam to incorrectly serve rendered and cached pages intended for a single user only.”

“This issue means that users’ private information such as email address, billing address, and sometimes credit card details are at risk. As far as we know, this issue is read-only, and no one is able to perform any actions involving your account on your behalf.”

The site said that users should avoid visiting any Steam store links for the time being until Valve can get the problem sorted out.

SteamDB said the issue is not the result of a hack or DDoS attack, adding that it’s probably a problem with one of Valve’s caching layers.

The Steam store is currently unavailable.

“If you used a PayPal account and had the details saved, you can unlink your account by logging on PayPal.com and going to Settings and Preapproved payments under the Payment options heading,” the site says. “Going forward, we strongly encourage you not to store your billing information on the Steam store. Valve have proven multiple times that they’re unable to keep their security standards to a high level.”

“We’ve gotten reports that people sometimes see other people’s account information on the account page. Valve has been made aware of this and are working on a fix,” he wrote, adding: “Creditcard info and phone numbers are, as required by law, censored and not visible to users,” according to PC Gamer.