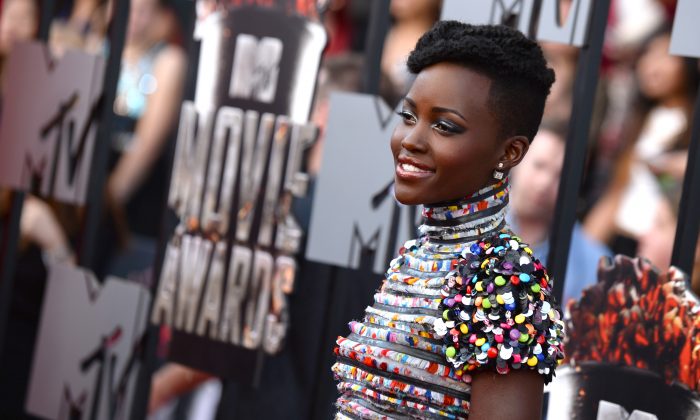 The cast for Star Wars Episode VII was announced by Lucasfilm this week, the first announcement regarding the film in a long time.

But it’s fairly certain that the full cast wasn’t announced–there is only one new female cast member, Daisy Ridley, and there are rumors that there’s at least one primary female role still up for grabs.

There are also rumors about Lucasfilm withholding the names of some of the cast members in order to introduce an element of surprise.

A source close to production told the blog Hollywood Gossip that there’s evidence to suggest that Zac Efron and Lupita Nyong’o are part of the cast and will be playing major roles.

Both are on the long list of actors and actresses rumored to be part of the film after the extensive, months-long interview process.

Efron confirmed that he began meeting with Abrams as early as July 2013 while Nyong’o has kept mum about the link. Maisie Richardson-Sellers has also been rumored to have a major role in the film.

Besides being short on females, the announced cast–John Boyega, Andy Serkis, Adam Driver, Max von Sydow, Domhnall Gleeson, and Ridley–is noticeably lacking of diversity. Boyega is the only black actor, for instance.

Nyong’o and Richardson-Sellers are both black.

Indian actor Dev Patel tested for a part just three weeks ago but failed to get it, according to The Hollywood Report. Then again, perhaps he was said to have not gotten in, but in fact got it and it’s being kept secret.