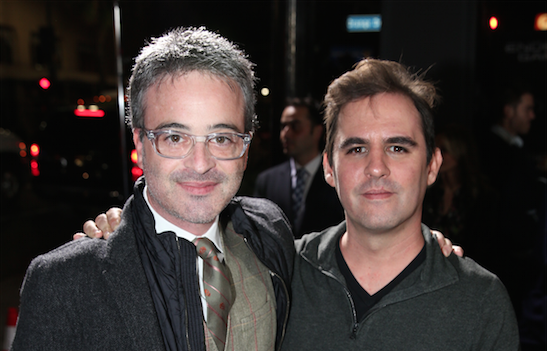 Roberto Orci, who’s written scripts for “The Amazing Spider-Man 2,” and both of the “Transformers” films will be replacing original director J.J. Abrams in the upcoming installment of the “Star Trek” franchise, according to Variety.

Orci was also the producer of “Star Trek Into Darkness.”

There are no plot details for “Star Trek 3” yet, but two more writers and a producer are said to be working on the project, including Alex Kurtzman, Damon Lindelof, and Gene Roddenberry as the producer of TV series “Star Trek.”

J. J. Abrams is currently filming “Star Wars: Episode VII” which is set to come out in 2015, according to The Wrap, Abrams will not be directing the film because of his responsibility to Star Wars. He was the producer for many previous Star Trek and Star Wars films.