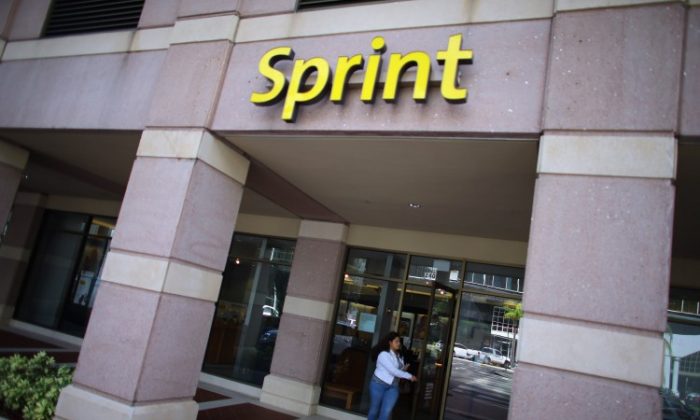 Sprint Nextel Corp. reached a deal to acquire the 49 percent stake in wireless network operator Clearwire Corp. that it doesn’t already own, by announcing a $2.2 billion agreement on Monday.

The deal completes the merger which was widely expected by analysts, but nonetheless was lower than some market bulls had hoped. Sprint’s original offer last month was $2.60 per share, but increased it to $2.90 per share last Thursday.

The company’s board unanimously approved the offer. “Our board of directors has been reviewing available strategic alternatives over the course of the last two years. In evaluating available alternatives, a special committee conducted a careful and rigorous process, and based on the committee’s recommendation, our board unanimously determined that this transaction, which delivers certain and attractive value for our shareholders, is the best path forward,” said Clearwire CEO and President Erik Prusch in a statement on Monday.

Clearwire’s board approved the deal Monday after receiving recommendations from a special committee of directors not appointed by Sprint. Current minority shareholders including Intel Corp. and Comcast Corp. have indicated that they approve the proposal.

The Clearwire merger will provide Sprint with valuable spectrum assets to assist the No. 3 wireless provider in competing with larger rivals Verizon Wireless and AT&T Wireless.

Sprint is in the midst of an operational turnaround led by CEO Dan Hesse. In October, the Overland Park, Kan.-based Sprint received a cash injection of more than $20.1 billion from Japanese wireless carrier SoftBank in return for a 70 percent stake.

The capital injection made the Clearwire acquisition possible, and will further fund expansion of the company’s 4G Long-Term Evolution (LTE) high-speed wireless network, which it is in the process of deploying.

Along with the acquisition, Sprint would also provide Clearwire with a $800 million financing deal, according to Clearwire.

Clearwire’s shareholders as well as federal regulators still need to sign off on the deal for the merger to complete. Both are expected to approve.