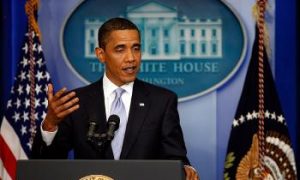 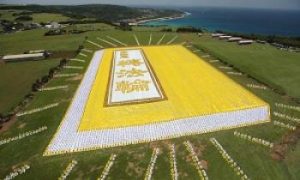 The Spirit of Adventure cruise ship dodged a possible pirate attack in the Indian Ocean this week, according to a report by CNN on Thursday.

The captain of the ship said that he maneuvered out of the way of a small boat that was approaching the cruse ship and alerted authorities, the report said.

The ship was 100 miles off the coast of Tanzania at the time.

According to the British Mirror tabloid, a speedboat pulled up next to the 350-passenger cruise ship and the crew told customers to duck down below the deck in case the boat belonged to Somali pirates.

“It was terrifying. We were told to keep our heads down in case they shot us through the window,” Susie Browne, 73, told the Mirror.

The ship docked in Zanzibar safely on Wednesday, according to the newspaper.

CNN reported that no shots were fired. However, it raises fears that pirates in the Indian Ocean are still attempting to take over cruise ships for ransom money. Around 28 ships and 654 passengers are currently being held by Somali pirates, the news agency said.