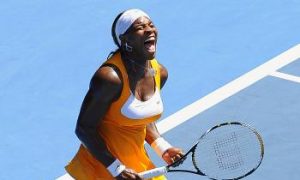 [xtypo_dropcap]T[/xtypo_dropcap]he last sections of the world’s largest seabed tunnel were successfully connected near the city of Busan in the southeastern end of South Korea last week, Korea.net reported.

The tunnel is part of the Geoga Bridge project, which directly connects Busan, Korea's second largest city, with the island of Geoje.

The tunnel, 2.5 miles long, is one of the deepest of its kind, lying 52 yards below the water's surface. It was built using ready-made tunnel segments, which were then linked underwater.

The project, expected to be completed in December according to the report, will reduce travel between Busan and Geoje from 130 to 50 minutes.

The South Korean government allocated 1.9 trillion won (US$1.6 billion), for the bridge project, which it hopes will stimulate the economy in the region.