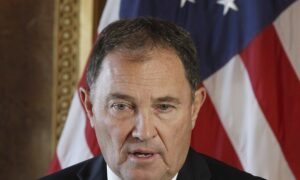 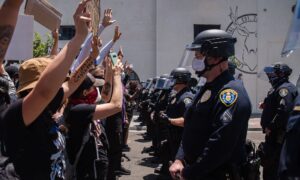 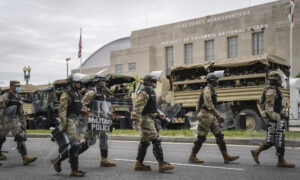 National Guard Activated in 28 States as Riots Continue
0
US

Reports of shots being fired inside South Carroll High School in Maryland on Thursday appear to be false, although there is a code red bomb threat.

UPDATE: Someone is reportedly in custody and no explosions have been reported. Original story below.

Maryland State Police told 11 News that no one is inside the school with a weapon other than police but bomb sniffing dogs have been brought in, students have been evacuated, and police are at the school in full body armor and with heavy weapons.

The school is on lockdown.

The Sheriff’s office told Blair Ames of the Carroll Eagle that there are no injuries and that they received “a telephone call reporting an anonymous non-specific threat to South Carroll High School.”

Officers from the county sheriff’s office, the state police, and the Sykesville Police Department have responded.

Students are reacting to the situation. “Just was at South Caroll and a cop pulled out a straight out M16,” said one on Twitter. “Crazy.”

Students will be escorted to Mayeski Park at a later time and no one is allowed in their vehicles.