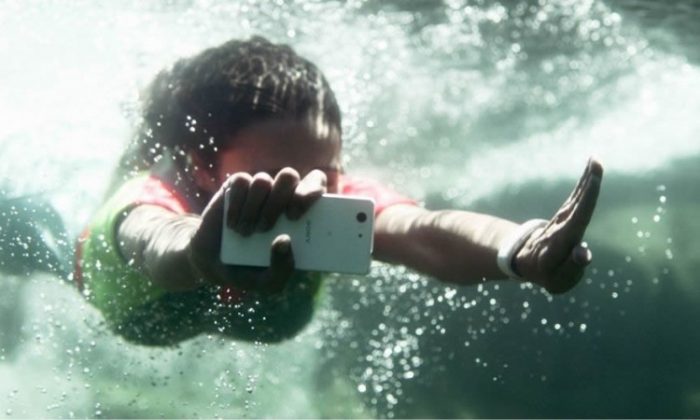 Sony has seen the critical reception of the Z2 and decided to launch a couple of more flagship smartphones: the Z3 and Z3 Compact
By Weston Lanpher

The Sony Xperia Z2 is an amazing flagship smartphone. I love the design, the specs, and the waterproof feature. It was a showstopper, I can’t remember how times I was stopped in public by people wondering what I was holding. Of all the phones I’ve reviewed, I’d never been so exposed to the Southern style of walking up to any ol’ person to strike up a conversation.

I’m still not sure if I like that style or not but I’m in South Carolina so not much I can do about it. Anyways, Sony has seen the critical reception of the Z2 and decided to launch a couple of more flagship smartphones: the Z3 and Z3 Compact.

Normally, the compact/smaller versions of the flagship smartphones are slow and sad, just to cash in on the flagship branding. The Z3 Compact is not such a smartphone, it’s the Z3 except smaller and not sacrificing any power. Let’s dive into the specifics!

At first glance, the Z3 Compact and the older Z2 are almost identical. The design is very similar, a very rectangular shape with rounded corners and edges.  It’s got the same power button, the same camera button, the same flaps, and the same docking port, all in the same locations.

Well, at least one flap in the right place, I’m not really sure if Sony has done away with the micro USB charging port altogether or if the SD card slot and the charging port are under the same flap.

Either way, it’s still waterproof which is always great. The only difference seems to be in the actual sides of the Z3 Compact. As opposed to having rounded outward sides, the sides seem to be carved inwards.

The Z3 is the main flagship, it’s got a better screen and a bigger battery and slightly more RAM. The Z3 Compact has a 720×1280 screen that will shame all of the other smaller smartphones so it may be slightly less than the flagship but it’s quite a good screen for a small smartphone.

Both have the same processor and GPU which means they will both run extremely well. These specs are all relevant because Sony is introducing an exclusive new feature on both the Z3 and Z3 Compact. It’s called Remote Play and will let you play PS4 games even when your TV is on a different channel.

The PS4 will still be doing the heavy lifting of running the game but the specs of the Z3 Compact are powerful enough to allow for seamless playback. All you have to do is connect a Dualshock 4 controller.

There’s no doubt that the Z3 Compact is the best of the smaller smartphones and hopefully has set a new standard so that we won’t have to settle on specs when we just want a smaller phone.