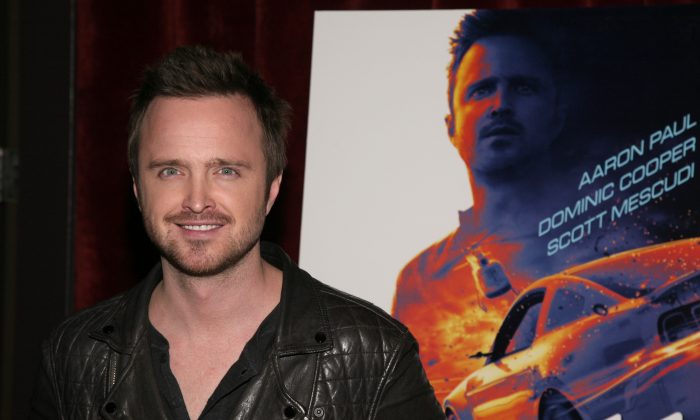 Sons of Anarchy Season 7: Who is Jax’s Long Lost Brother?

Sons of Anarchy season 7, which has been confirmed for a September premiere, may feature Jax’s long lost brother.

And who would that be?

According to Kurt Sutter, the show’s creator, that would be Aaron Paul, of “Breaking Bad” fame.

A fan recently asked Sutter who he would most want to be part of the show, and he said Aaron Paul.

He gave an update, which is possibly a joke, on Twitter, saying: “Why the web is fab: I’m asked, name an actor I’d like to work with. I say @aaronpaul_8. Now apparently he’s Jax’s long lost brother in S7.”

Paul hasn’t given any hints publicly that he is actually going to be involved in the season.

Sutter, who frequently gives updates on the upcoming season, recently revealed the September premiere date, though he didn’t say a specific day in September.

He hasn’t let much loose about the content, but he said episode 1 “ain’t pretty.”