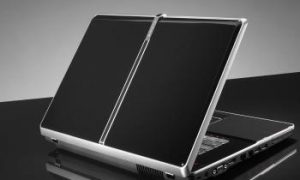 More than 8,000 Social Security numbers were printed on the outside of letters sent through the mail in Ohio in an embarrassing breach of private information, CBS affiliate WBNS in Columbus reports.

Thousands of child-care providers paid by the state of Ohio had their confidential Social Security numbers exposed by Affiliated Computer Services, a company that tracks and sends the payments on behalf of the state.

“I received an envelope in the mail, and when I looked at it, I didn't even open it up,” one of the recipients Aysia Haile told WBNS. “All I (saw) was my social security number on the outside of this envelope.”

Officials at the Ohio Department of Job and Family Services, which monitors child-care providers and their payments, apologized for the mistake.

Those affected by the Social Security number misprint will be provided identity theft protection, the Associated Press reported.