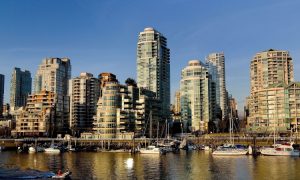 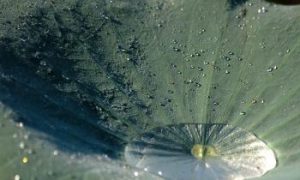 About 145 tons of fresh garlic disguised as onions were intercepted in Poland as they were smuggled into the European Union from China. They were on their way to Lublin, Poland, a EU press release stated on Monday.

Six containers in total, filled with fresh garlic were captured on Dec. 15 and Jan. 5 traveling through Rotterdam harbor to Poland. The European Anti-Fraud Office (OLAF) assisted Polish police and local Dutch and Polish Customs authorities in capturing the containers, worth 180,000 euros (US$232,000) in duties.

Each container, filled with 24 tons of Chinese garlic, would save the importer 28,800 euros (US$37,300) if accepted as onions. Compared to onions, garlic not only smells different, but costs an additional 1,200 euros per ton if imported outside the annual quota. So, labeling containers filled with low production-cost Chinese garlic, as onions, is very attractive for smugglers, the release stated.

Two people have been arrested, which is likely to serve a big blow to those perpetrating this type of fraud.