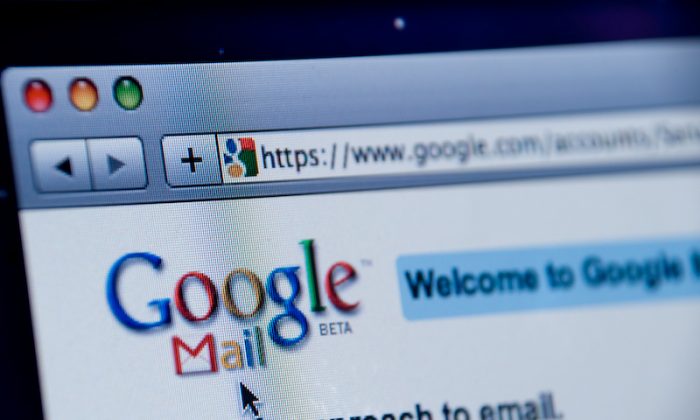 Google is introducing a brand-new smart feature to make email even more efficient. Called Smart Replies and available on Inbox by Gmail, the new feature will help you issue fast, personalized responses to emails as they come in.

Smart Reply suggests up to three responses based on the emails you get, and can help users save plenty of time replying to certain responses. Rather than typing a reply yourself, Smart Reply will automatically enter text for you, which could be enough to deal with quick emails that need responses right away.

“There’s actually a lot going on behind the scenes to make Smart Reply work,” Google writes. “Inbox uses machine learning to recognize emails that need responses and to generate the natural language responses on the fly.”

Just like other smart features inside Inbox, Google gets better at Smart Replies the more the function is used. Smart Replies learns from the automatic reply suggestions you pick and takes notice of the emails you mark as spam.

Google says the feature will be available later this week via Inbox updates on both Google Play and the App Store and will support emails written in English. The GIF animations below offer short demos of the new Smart Replies feature in action.