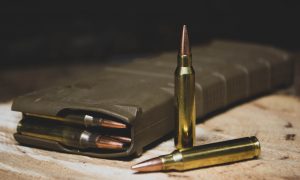 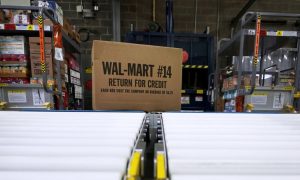 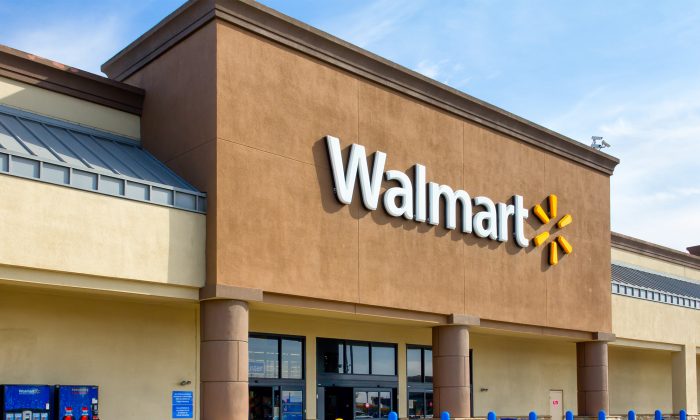 At Least 3 People Shot at Walmart Supercenter in Arkansas: Police

Police in Arkansas said a shooting at a Walmart in Forrest City left at least three people injured, according to reports.

Forrest City Police spokesperson Chastity Boyd told The Associated Press that three were shot in the Walmart. It’s not clear if the shooter was among those who were shot or if the person was detained.

Forrest City’s police chief told WMC-TV that two officers were shot and the suspect was killed. Other reports said three people were shot and didn’t elaborate.

Authorities are working to secure the scene, according to the AP report.

One woman who was inside the Walmart during the incident told KATV that she heard about a dozen gunshots at around 10:30 a.m. local time.

“I’m scared,” said Kim Bery, who works at a store near the Walmart. She told AP that she saw a significant police presence at the Walmart, and she noted that employees were evacuated to the parking lot.

Forrest City is located 45 miles west of Memphis, Tennessee, and around 85 miles east of Little Rock, the state capital.

“People in our nation have the right to go to a store on a Saturday morning without fear that they will be shot and killed because of who they are, or where they’re from,” Assistant Attorney General Eric Dreiband of the Justice Department’s Civil Rights Division said in announcing the charges.

After the shooting last year, Walmart came under scrutiny by critics for insufficient security at its stores.