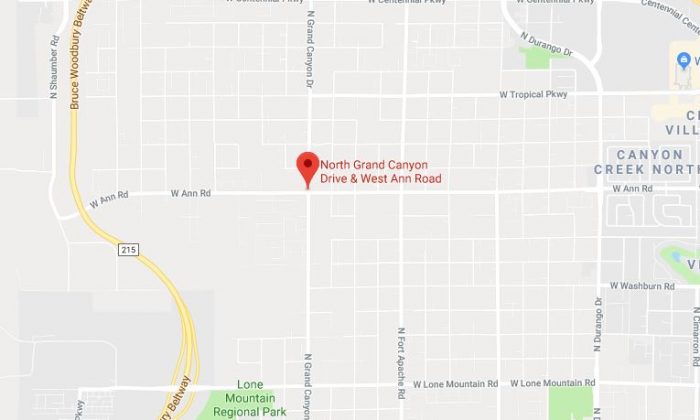 Shocking Video Shows Man Hurling Himself at a Door, Attempting to Break Into Home

Stunning surveillance footage shows a would-be robber trying to enter a home by hurling his body at the front door.

While the door frame bows, the robber is unable to get through.

He stalks off, but Kent Lay’s doorbell security system caught the whole thing on tape.

The scene started 20 minutes earlier when the man stole a package and envelope off of Lay’s porch in Las Vegas.

Then he returned to try to forcefully enter the home in an apparent attempt to steal even more.

“The package is one thing,” Lay told KTNV. “You kind of expect that sometimes but the violence of trying to get into the house was more shocking than anything.”

According to a crime map of the area, via Crime Mapping, three burglaries have taken place in the immediate area recently, including one automobile theft.

People commenting on Facebook were astonished that the door was so strong and also slammed the man.

“Don’t criminals realize people have cameras now a days? What a moron,” said one.

“Get yourself armed. He seems very determined to break into this home. I’d make sure I was ready if he gets lucky the next time,” added another.

“This happened to my wife while she and my kid were sleeping. She called the cops and they never showed up. I just thank God the person never got in,” said another.

One woman noted the recent burglaries in the area, saying: “Looks similar to a package thief in my neighborhood yesterday! Wish there was a picture of his face to compare.”