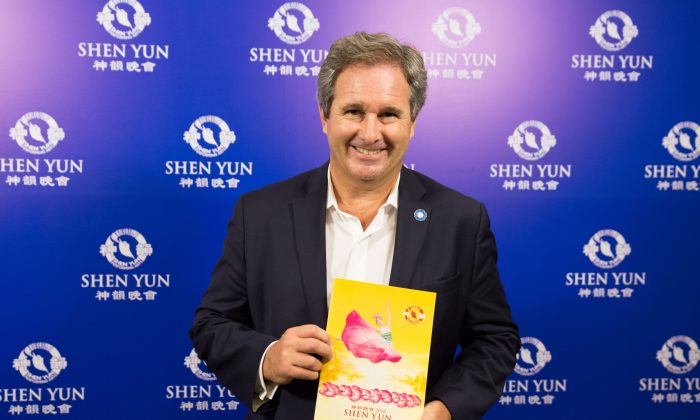 “The truth is, it is an amazing show—the dancer´s dexterity, the orchestra, a mirror of the Chinese culture at its maximum splendor.”

“That contrast [Western and Eastern musical instruments] is one of the most stunning things of the entire show. The scenes, the use of the screens [animated digital backdrops], the orchestra, the choreography—it is truly a spectacular thing.”

“[Shen Yun’s mission] is very important. Precisely, it mirrors the traditions and also gets to an important and diverse audience of different cultures and, in a way it is an ambassador … that tours the world.”

“[Shen Yun] is a very important cultural experience where the values of an ancient culture are reflected.”