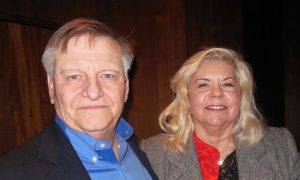 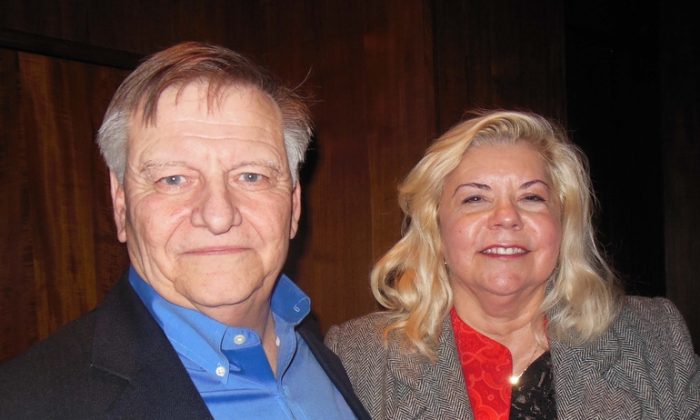 Shen Yun ‘Spectacular as Ever’

HOUSTON—Shen Yun fan Sharon Michaels has come see Shen Yun Performing Arts for four or five years in a row. She’s not sure how may, but she says “We come every year.”

“This year is just spectacular as ever. It is always fresh, always new.”

Ms. Michaels is an attorney in Houston, is president of the Harris County Bar Association, and is a member of the Asian American Bar Association. She said Shen Yun helps remind us what is important; to not get lost in everyday business, “but be uplifted and think about the history, and the tradition, and not to be bound by just the earthly ties.”

Shen Yun’s website says the group aims to celebrate and revive Chinese civilization. To do so Shen Yun performs stories and legends from various eras of Chinese history. Stories from China’s classic novels are are also performed.

Shen Yun “reminds us that we really have that spiritual connection and the history, and we need to reconnect with that,” Ms. Michaels said.

Ms. Michaels said she enjoyed the cultural content of Shen Yun and was also impressed by the uplifting power of the music.

Ms. Michaels said she especially enjoyed one of the Chinese instruments that had a solo performance, “I was very impressed with the erhu.” It made her feel “very elevated, very uplifted. It is very special experience listening to it.”

Ms. Michaels said the artistic level of Shen Yun “is outstanding, very original work that makes it so special.” She said she could tell the dancers must put a lot of time and work into their dance.

“It is just a spectacular performance. Every year we love to come to see them,” Ms. Michael said.