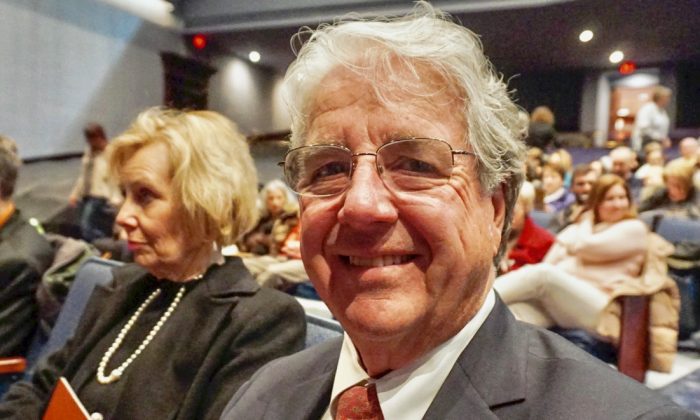 “It’s clear that there’s a lot of thought, a lot of spirituality that goes into their traditions, and a lot of that is apparently being suppressed lately, which is unfortunate.”

“The values such as humbleness, reverence for history, reverence for what took place hundred thousands of years ago in China. … There’s always been something that it’s held in high esteem by people that really study Chinese history.”

“You can tell the virtues, and honor and reverence for what’s gone before, so that’s what I mean when I said, hopefully, they can bring back some of those traditions that have been suppressed.”