Shen Yun ‘Makes Me Want to Be a Better Person’ 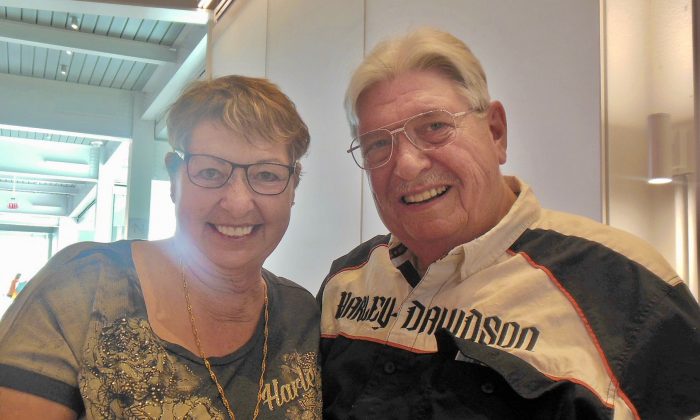 “Coming here was just fantastic. It was a dream come true. The performance was impeccable.”

“I would tell anyone to bring the children, to learn history, to acknowledge what is going on in the world today, and the music was awesome. Everything was just phenomenal.”

“[The music] pulled my heart strings. It talked to me through the actors and the actresses. The choreography with the music—they were one. … Everything was timed to the perfect second. Everything, everyone became one.”

“I had tears in my eyes. I had laughter. … Those who do not feel from the show—they are dead.”

“The show … makes me want to be a better person. It wants me to do more for my neighbors, to do better than what I am doing now.”

“Everybody should see the show, everybody.”