Shen Yun Magical in Many Ways 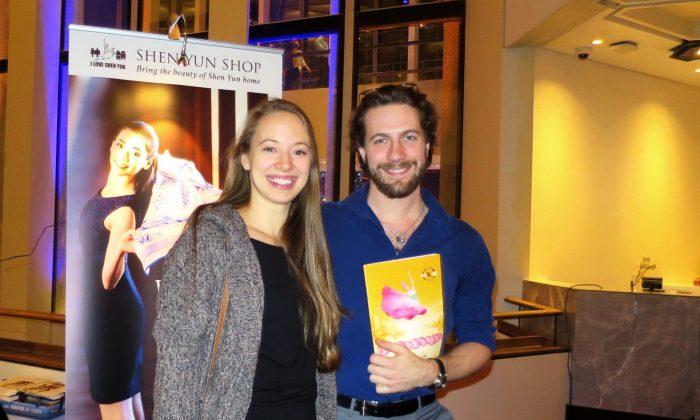 Keven Dick and his cousin Maria Lapins attended Shen Yun’s second performance in Ottawa on Dec. 29, 2017 at the National Arts Centre. “It brings you into this other world,” Ms. Lapins said about Shen Yun. (Weiya Yang/The Epoch Times)

“I think part of the magic is exactly that time of great history to a modern-day contemporary performance. It’s really beautiful.”

“One thing that I find very impressive is the way they go between the digital [backdrops] and the real performance [on the stage]. I think that’s where it’s magical as well because [Shen Yun] can take elements and [they] can represent very nicely digitally. Having people fly and tell a story in the way that you can fly from kingdom to kingdom—part of the magic really is that.”

“I think a lot of the eastern cultures really have a big spiritual element that I think we completely lose here in Canada or here in modern day society. Maybe we take it for granted. It’s something to really appreciate that we don’t really appreciate as much.”