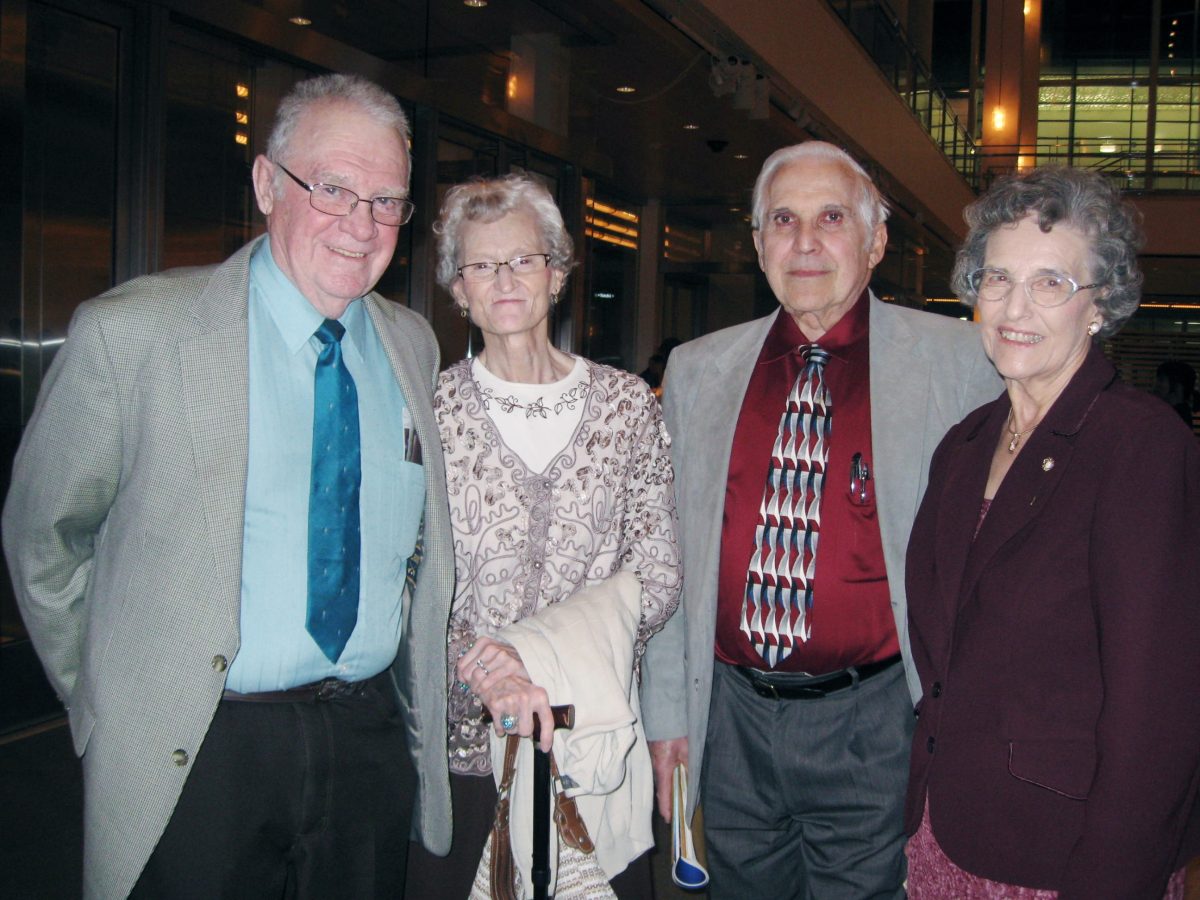 Shen Yun, ‘It’s different than anything I’ve ever experienced’

MADISON, Wis.—”There’s nothing like it. It combines the beauty of color, of movements, of music. It’s distinctive, … It’s overpowering. It’s different than anything I’ve ever experienced,” was the stream of praise coming from Bernard Keller after seeing Shen Yun Performing Arts.

Mr. Keller, a semi-retired partner with an insurance company, and his wife, Elaine, were invited to attended the April 11 performance by another couple, friends Wayne and Helen Raymond. The performance was at Madison’s Overture Center of the Arts.

They all took in classical Chinese music and dance by the world’s premier company, Shen Yun, based in New York.

“It was so graceful. And the movements were just gorgeous, and the music was beautiful much prettier than I often considered Chinese music, and I thought that the way they introduced it was excellent,” said Mrs. Keller, a retired instructor of English at Southwest Technological College in Fennimore, Wis.

In addition to mentioning the grace of the classical Chinese dance, Mrs. Keller was also describing the live orchestra accompanying the dance, comprised of both Western and Chinese instruments, and the bilingual emcees who introduce each dance piece.

Mr. Raymond, who taught agriculture before retirement, enjoyed the realistic scenery achieved through projected backdrops. “The background was tremendous … How they could do all that and make it look so real?” he asked.

The Kellers had been to China ten years ago and were impressed with the beauty of the landscape.

Shen Yun’s mission is to restore the traditional culture of China that was nearly lost under communist rule. In fact, Shen Yun is not allowed in mainland China.

Mrs. Keller felt very happy seeing the performance, but “sad that they cannot perform it in China.”

She would definitely recommend the performance because she thinks “it’s a wonderful opportunity to … let people know. I think that we sometimes think that China is freer now than what it really is.”

Mrs. Raymond also enjoyed the performance. Shen Yun “really made me feel wonderful. Glad we read about it in the State Journal. Brought friends along, and I would come again.”