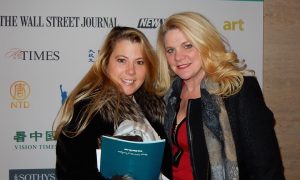 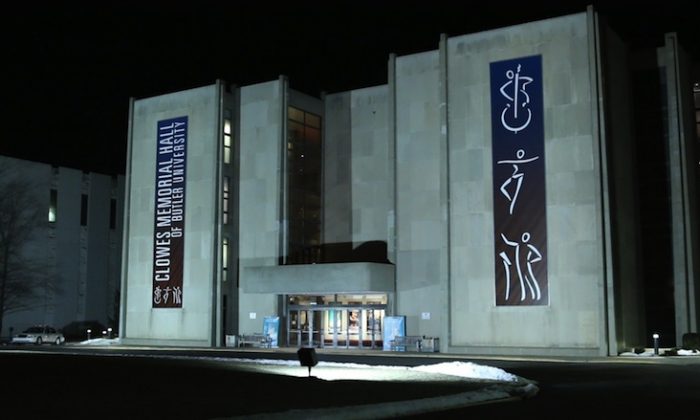 Dr. Asif Ansari is a physician at St. Francis Hospital, and attended the performance with Faiza Maqsood, who works in business finance at IU health.

Tonight’s performance is Shen Yun’s first of three to be held at Clowes Memorial Hall of Butler University in Indianapolis. This is the second city Shen Yun has visited in its tour of the Midwest having just finished two performances in Omaha, Nebraska.

Shen Yun’s mission is to revive traditional Chinese culture through classical Chinese dance. Through the suppression and totalitarian rule the communist regime many of China’s ancient beliefs and practices have been lost or forgotten.

Ms. Maqsood said at intermission, “It’s great. I mean, you get to see the culture, the clothes, the music and, obviously, the folk stories behind them. We are really enjoying it.”

Ms. Maqsood, from north Pakistan, appreciated traditional dancing and was taken by the use of chopsticks in one of the ethnic dances, “the chopsticks they were using, the moves—the way they were going round and round—interesting to know and intriguing to see.” she said.

“This is a new experience for us, depicting a character and nature to dance and music,” said Dr. Ansari. “It’s very enriching. The more I observe it, the more I listen to it, the more I understand their culture. So yes, it’s very nice the way they are presenting the whole program.