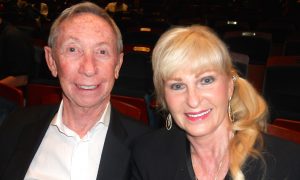 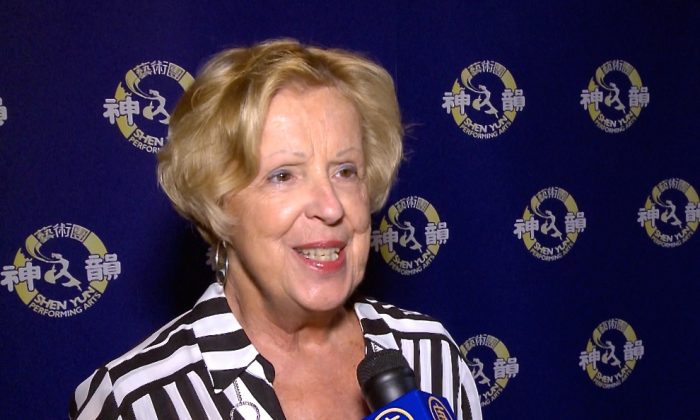 HAMILTON, Canada—Visual artist and writer Gaiyle Connolly wanted to see Shen Yun Performing Arts last year but didn’t make it. This time around she made sure to buy tickets for herself and three family members the first day the show was advertised.

“It is absolutely tremendous,” Ms. Connolly said of the lavish production showcasing traditional Chinese culture after seeing it at Hamilton Place Theatre on Sunday afternoon.

She was referring to the The Fable of the Magic Brush, which tells of a young painter who befriends a mysterious maiden and defends her from a band of ruffians. In gratitude, she gives him a magical brush that turns anything it paints into life.

Every aspect of the performance held something special for Ms. Connolly.

A piece that particularly resonated with her was The Power of Compassion, which depicts the injustice and brutality of a modern-day tragedy in China—the ongoing repression of adherents of Falun Dafa, a spiritual discipline rooted in ancient Chinese culture.

According to its website, Shen Yun’s mission is to revive the five millennia of China’s divinely inspired culture, which was all but destroyed as a result of communist campaigns such as the Cultural Revolution.

“For 5,000 years divine culture flourished in the land of China. Humanity’s treasure was nearly lost, but through breathtaking music and dance, Shen Yun is bringing back this glorious culture,” the website says.