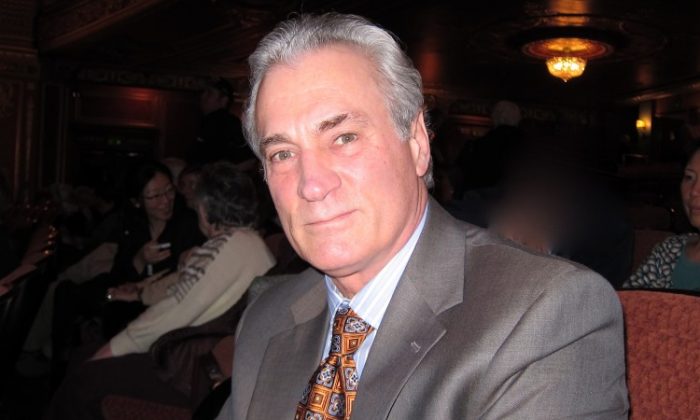 PITTSBURGH—”To have this experience in our own back yard, it is a real opportunity,” said Rick Applegate, a financial advisor, after seeing the Shen Yun Performing Arts at The Benedum Center for the Performing Arts, in Pittsburgh, on the evening of Feb. 15.

“I would definitely recommend [Shen Yun] for people to get a sense of this much, much closer global world that we live in then we have [had] before,” he said.

Mr. Applegate particularly encouraged youth in high school and college to take the time to attend “because this is going to be their future, to have this unification.”

“It is a very different entertainment approach than we usually see here in the United States, so it is a very interesting cultural event,” Mr. Applegate said. “It also embodies so many different arts at one time which are interesting to see.”

He stated that Shen Yun performance has a lot of expression, feeling, and energy, as well as a lot of discipline.