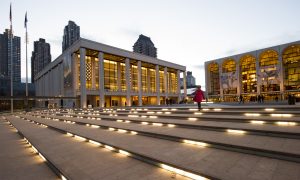 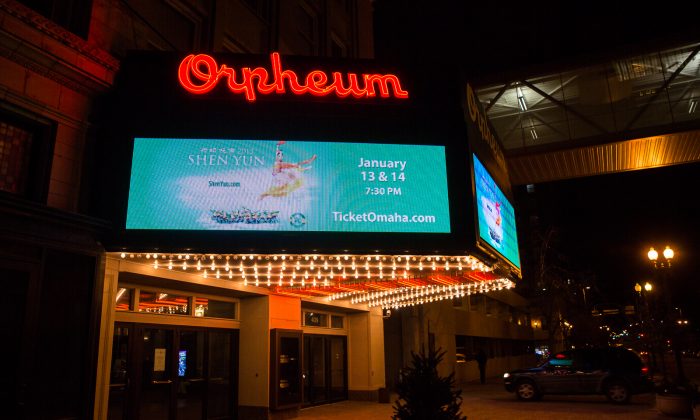 OMAHA, Neb.—”It surprised me, because I didn’t really know what to expect; it really did,” said Jess Wills after seeing Shen Yun Performing Arts with his wife at the Orpheum Theatre on Jan. 13.

Jess Wills is a certified public accountant, who owns his own company in Omaha.

This evening’s performance in the Gateway to the West was Shen Yun’s first of 48 performances on its Midwest tour this season.

“Sophisticated dance techniques, an orchestra joining instruments from both the East and West, beautiful costumes, and a stunning back drop—this is Shen Yun at first glance,” according to the company’s website. “But digging deeper, one discovers a sea of traditional Chinese culture.”

“First of all the background,” Wills Exclaimed. “And then the colors and the precision of the dancers is really great, all of them, and so many of them.”

According to Shen Yun’s website: “Shen Yun’s costume artists collect countless designs of traditional attire, ranging from those of emperors, ministers, and generals to the everyday clothing of the common people. They use bright colors to tailor and recreate hundreds of new pieces each season.”

Mr. Wills said finally, “It’s the costumes, and the dresses and the colors, and … the precision of the dancing and everything.”

“I didn’t know what to expect,” he said, more than delighted.

Jess’s wife, Catherine Dillon, an insurance agent, was impressed with the deeper themes of the performance.

“The spiritual part of that—it really hit me,” she said, in a positive way.

She believes that “if you follow spiritually—what you believe in—how can you go wrong? I think it’s very positive, yes.”

Ms. Dillon is referring to the songs which express a longing for the divine and some of the dances which depict practitioners being persecuted for their faith.

She understood the core ideas of the performance as spiritual: “Spiritual, absolutely. I get that. It does transcend, transcends to how I feel as a spiritual person,” she said.